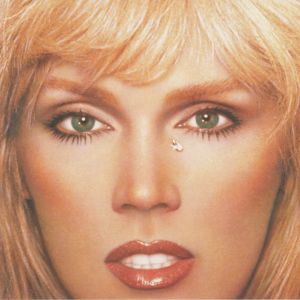 Ahead of the Meakusma Festival 2019, Don’t DJ and NWAQ did an artist residency developing new music together from scratch. Their resulting performance at the festival was a mesmerizing descent into the artistic perspectives of two singular artists active in off-kilter club music. Some of the eight tracks on this record were recorded live at the festival while others were recorded during the residency. All dwell in distorted and eccentric bliss and play around with rhythmic arrhythmic and post-rhythmic tension. There is happiness in dystopia although the subtle yet intense layering in the music hints at undercurrents that are far from bright. The joyousness of this record lies in the notable excitement Don’t DJ and NWAQ experience fusing their modi operandi coming up with a music that shines and distorts. As massive blocks of sound alternate with subtler disorienting parts repetitive vocals create an air of disparate acceptance. It uses club music’s template and pushes on.