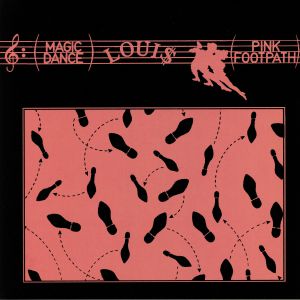 Compared to some of the ultra-obscure releases buffed up and reissued on Best, Loui$’ “Magic Dance” is something of a perennial classic, but that doesn’t diminish its value in getting another airing. Loui$ released a modest wedge of killer party anthems in his 80s peak, but this debut 12″ in 1985 was the glittering prize. Of all the versions of this release, the rare Blow Up Records edition is the one that gets a look in here, and it’s all about that special disco mix of “Pink Footpath”. From gutsy analogue bass to shimmering lead pads, it’s a dreamy dancefloor jam in every way.