For this third chapter of the Wamono series, Yoshizawa and Chintam unheart some of the best and rarest light mellow funk tunes and disco boogie bangers produced in Japan between 1978 and 1988. Put the needle on the record, turn up the volume and dig right now into the Wamono sound – the cream of the Japanese jazz, funk, soul, rare groove and disco music developed throughout the years since the end of the sixties in Japan. 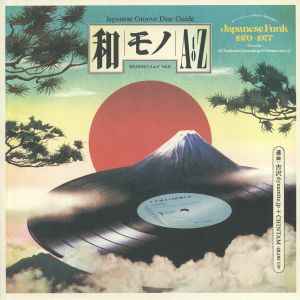 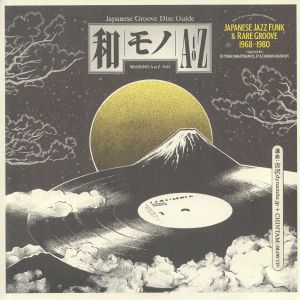