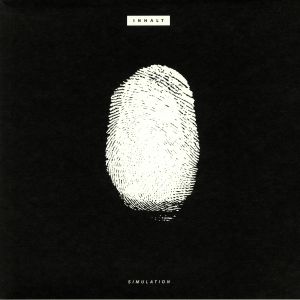 Los Angeles-based Inhalt assemble a strikingly unique selection of eight producers across generations styles and musical backgrounds to remix and simulate Inhalt’s 2018 Commerce EP. On a backdrop of EBM, techno, electro, industrial and more these new remixes vigorously intensify Inhalt’s examination of neo-liberal capitalism and identity. Through this process a new alluring narrative of the tensions of 2020 is born. 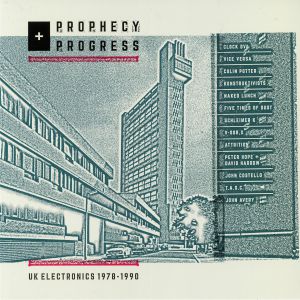