This is the second part of the conceptual double EP by Eric Fetcher. “Krell Lab” is a full journey into a deep interpretation of the evergreen basic of techno by one of the most solid techno producers. His sound is accurate in every detail, a mix of past, present, future… high level of techno. 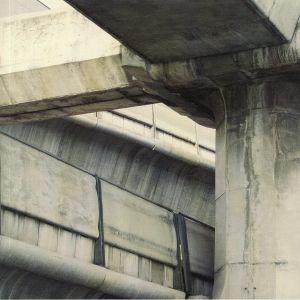 Perfect pure techno bomb by Eric Fetcher on the first release of the new imprint Inpureform. 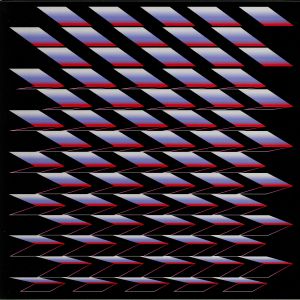 Float Records 5 Year Anniversary is celebrated with a sublime release. Divided in 2 parts we’ve tried to bring the ultimate Float sound to your table.