Suction Records announces RX-101’s fifth album, “New Discoveries”. As the title suggests, “New Discoveries” is not just more of the same — this is a new side of the RX-101 sound. Rather than taking inspiration from braindance heroes like Aphex Twin and Bochum Welt, “New Discoveries” is a reflection of Erik Jong (aka RX-101)’s love for classic Detroit techno – Juan Atkins, Derrick May, Carl Craig, et al. Like some of the UK producers who mined this sound for inspiration, from B12 to Kirk DiGiorgio, the influence of Detroit techno is crystal clear, even if the sound has a distinctly EU/UK flair. 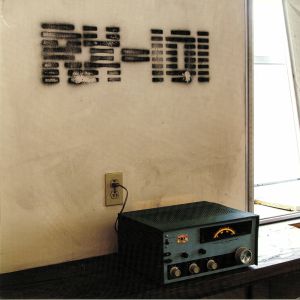 RX-101 is Dutch producer Erik Jong, who recorded hundreds of top-tier AFX/Rephlex-style tracks to cassette tape from 1997-1999, but never sent out any demos. Suction Records discovered RX-101’s output via Erik’s Soundcloud page and they began work on an ongoing campaign to release his music. Now Suction presents ‘Dopamine’, RX-101’s first full-length vinyl LP, a special batch of melodic, chilled out techno and electronica.