Contrarily to the rest of Tasos Stamou’s experimental discography, the musician’s latest album “Balkan Express” has a more obscure electro-folk approach. It consists of seven pieces, all recorded with seven different vintage electric keyboards from Stamou’s own collection, blended with oriental acoustic solos. Since Stamou grew up in the Balkans in the ‘80s, he wanted to pay homage to the essence of the sound of the era that unintentionally shaped a whole culture. It was when these inexpensive, available-to-all electronic keyboards with synth sounds and drum machines replaced traditional Balkan folk music ensembles. The acoustic instruments solos and melodies of the album were influenced by local traditions and the heritage of the Ottoman music. “Balkan Express” is meant to be a time capsule taking the listener to the folk-wave retro-Balkan subculture.

The first new album from Les Filles de Illighadad in four years At Pioneer Works is the highly anticipated new album by the Tuareg Avant-rock group. Les Filles de Illighadad recorded the album in Brooklyn at the tail end of a two-year-long world tour. At Pioneer Works finds Les Filles at the height of their powers, creating a sound that transcends all known genres. This is a heavy and meditative set of music from one of the world’s most exciting bands.

Balkan Taksim is a band known for raising a groovy-balkan storm with their intoxicating blend of sharp contemporary electronic music with Balkan psychsounds & vocals. Balkan Taksim is the corduroy-clad brainchild of Bucharest-based multi-instrumentalist/ artist Sașa-Liviu Stoianovici who, along with his electronica producer companion Alin Zăbrăuțeanu, is on a quest to inform, educate and entertain audiences around the globe about Balkan psych, roots and grooves. The project started by searching for something to link the sense of what has been with what will be. Sașa’s exploration of traditional music of the Balkans, ancient Romanian music and Slavic cultures led him to travel a lot through the region and work with local singers and musicians to record the traditional tunes he later reworked with contemporary electronica sounds, heavy bass and powerful beats. Their stylish electronic psychedelia and bass flow directly from their roots in Romania and the Balkans upstream to global dancefloors. A project that’s constantly evolving, exploring rhythms and sounds from every corner of the Balkans gently fused with electronic beats and tribal basslines. The debut album ‘Disko Telegraf’, recorded in its entirety in Sașa’s and Alin’s home studios in Bucharest during the last two years, is an emotional Balkan roller coaster which has its roots and preconception ideas many years ago when Sașa traveled alone through the Balkans, but especially through Anatolia. 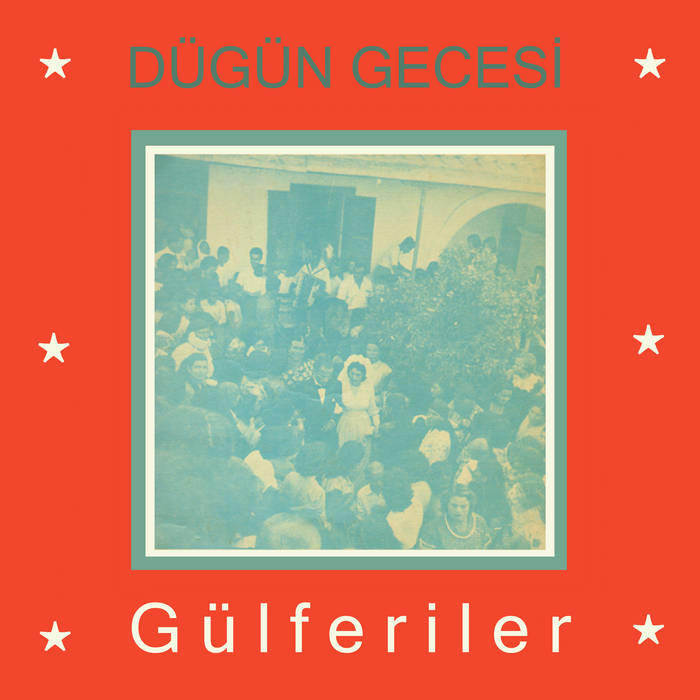 Gülferiler is a Northern Cyprus Band that was based in London. It was founded by Süleyman Gülferi and his sons in early 1970’s. The band used to play traditional Turkish/Cyprus wedding folk songs at the Weddings. This is their only studio album. 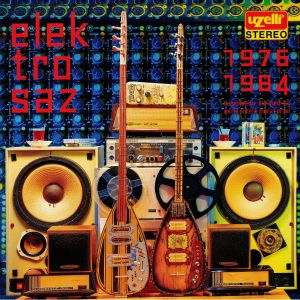 Uzelli Kaset was established in 1971 by Muammer and Yavuz Uzelli in Frankfurt, Germany. Their music resonated not only with the longing that Gastarbeiter (guest workers) felt for the homelands and families they had left behind and the melancholy brought by their difficult living and working conditions in Germany, but also with the joy that welled up at village weddings on their days off, and the long car or train journeys home. Reaching the remotest corners of Germany as well as Turkey, Uzelli Kaset was soon more than just a music company; it became a companion to Turkish workers living far from home. 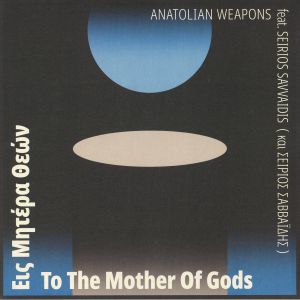 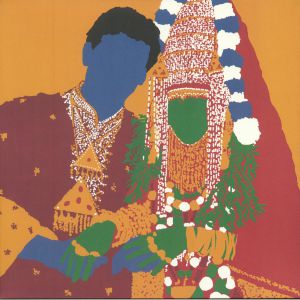 Fortuna Records deliver a stellar compilation of real-life magic created by immigrants from Yemen, in Tel Aviv, from the mid seventies to the early eighties. Ranging from extremely rare to previously unreleased, these tracks are a result of a unique scene which blended funk, soul, jazz & disco with traditional Yemenite rhythms & sounds. It cannot get more obscure than this.

The crown jewel of Koliphone Records, Grazia’s debut album is by far one of the most intriguing pieces of music to ever be recorded in Israel. Jaffa in the late sixties and early seventies had an exciting and exotic sound to offer, where folk musicians performed live at its taverns seven nights a week. It was far from the mainstream hit-parade of swinging Tel-Aviv but close enough geographically to attract listeners from across the Tel-Aviv-Jaffa metropolis. 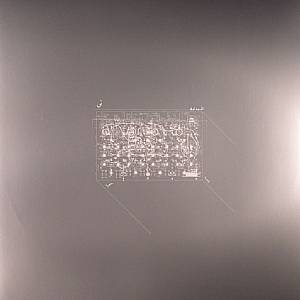 Exploratory Lebanese imprint Annihaya presents a stunning debut album opus by Rabih Beaini aka Morphosis under his birth name. As Rabih was born in Lebanon it is fitting he shares ‘Albidaya’ – meaning “The Beginning” in Arabic – with a label from his home country, who provide acute context for its mixture of electronics, psych rock, folk and jazz. Impressively it was mostly recorded over the course of one day in 2012, wrangling myriad rhythms, tones and shapes from Rabih’s famous collection of vintage analog synthesizers and sequencers meshed with Eko Tiger Duo organ and guitar, and some assistance from Tommaso Cappellato on drums and Piero Bittolo Bon on woodwind and electronics (with additional credits to both Mike Huckaby and Donato Dozzy), and post-production done in Berlin and Rome. 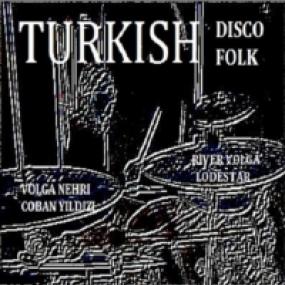 Massive 7″ with two cuts, based on seventies turkish samples and edited into the tracks with additional Moog.