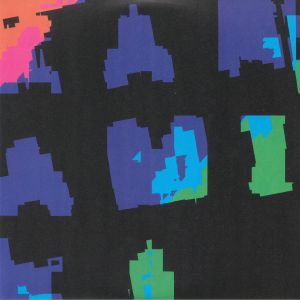 Karamika is a studio creation from George Thompson (Black Merlin) and Gordon Pohl AKA Dussuldorf’s engineer supreme (Musiccargo / Kunstkopf / The Isolators…). This their second long player is a record full of mind games. Sounds leak from fractal-like holes, and are sedately trodden back into the cosmic fabric of the album. The noise of post cruise carpet.

Back in 2015 George Thompson AKA Black Merlin started a deep love affair with the remote island of Papua New Guinea. After his first album ‘Hipnotik Tradisi’, released on Island Of The Gods; George was intrigued to find a place drenched in culture and untouched by the western world. In 2016 George planned his first solo expedition, venturing out to meet the Kosua Tribe. Over the course of the next two years George would record the sounds of the Kosua people. From their daily lives, ancient dance customs and wildlife. During one of these trips he spent 14 days alone in the jungle, getting in and out of the Mount Bosavi crater and further 3 days inside recording and filming his experience. These recordings and experiences formed the basis of his second album, Kosua. 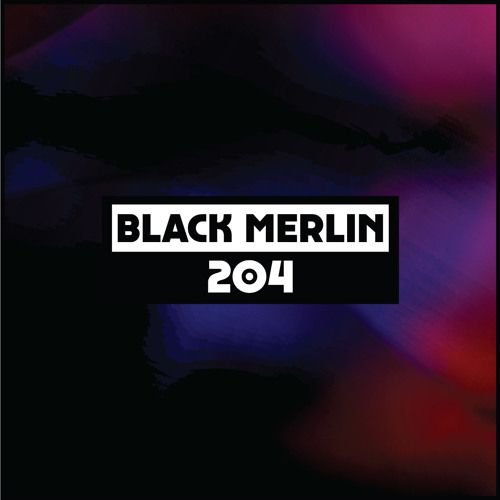 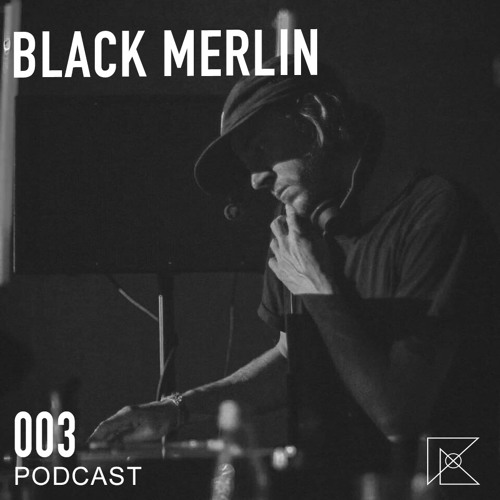 KØK presents a vinyl mix from Black Merlin during their party in Nantes from 15.06.2018. 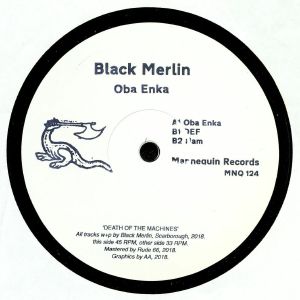 George Thompson aka Black Merlin is joining the family of Mannequin Records with this insane EP for the Death of the Machines, the series dedicated to new artists ready to smash the dancefloor. 3-tracks strongly permeated by drones’n’noises, EBM basslines and a 4/4 straight tecnoish kick drum. 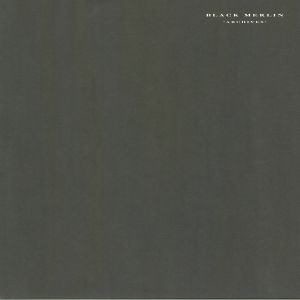 Black Merlin aka George Thompson with his second release on Berceuse Heroique. While previous releases were influenced by Thompson’s field recordings from e.g. Papua New Guinea, this release is more focused on club oriented sound. Five different tracks from banging stompers to EBM and uplifting Techno. 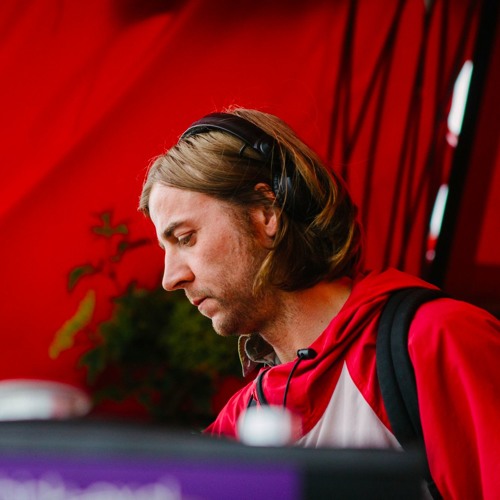