Tracks from Hyvinkää, Finland. Written by Juho Kahilainen and Tomi Kesäniemi. Both boring family men, middle-aged and middle-class. However, they’ve been here long enough to learn a trick or two. Nods to Detroit, nods to acid. A mid-tempo track Tape Loader sounds like a 909 trapped in swamp. Fast and jazzy R Train Funk pays a tribute to Detroit-legends with a decent 303-line to drink beer to. The Tower That Stands In The Woods is a dubby slow-down before Suomi 100 Acid celebrates Finland’s 100th anniversary with lyrics that deal with recession and the Finnish government’s fair deal to cut everyone’s wage.

Deep spaced out techno, acid and electronix on the new sub series of M_REC LTD. Juho Kahilainen sounds like a finn, and so does the music 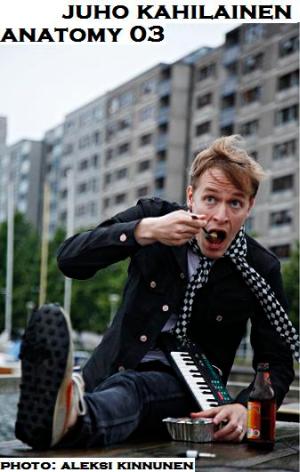