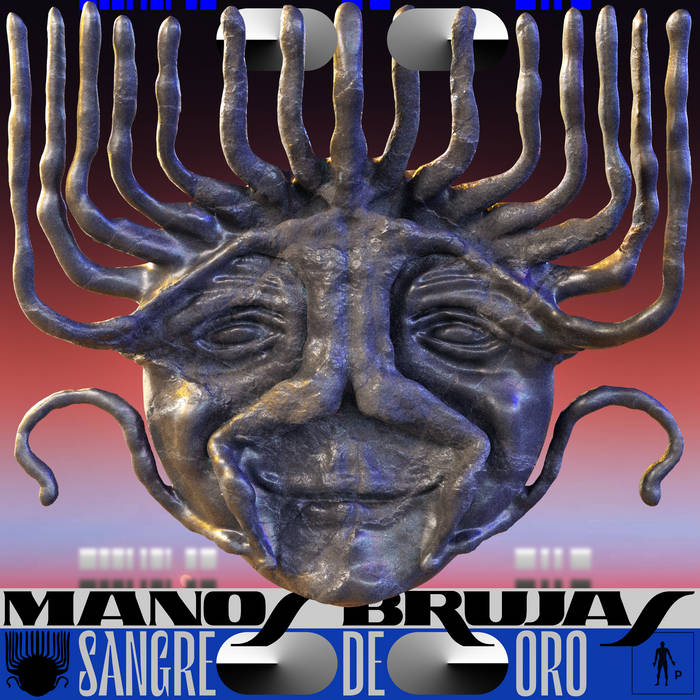 Manos Brujas is a project by Julian Vasquez, a Colombian artist who draws his inspiration from the lost tribes and shamanism. With his first album Sangre de Oro on our Pinkman Digi Lab series, Manos tells about a legend of a magic totem hidden far in the jungle and a tribe man’s quest to find it, driven by his desire to gain shamanic power. Replete with ritual-like drum beats, rumbling melodies and echoes of animal chatter, the sonic narrative of the album follows the tribe man’s journey, dragging the listener from the remote depths of the jungle to the psychedelic realms of dreams and rituals, until the man realises that the real power was within him. The album is a cinematic and intricate trip made to alters minds.