Keith Farrugia aka Sound Synthesis’ home base of Malta may not be renowned as electro central, but the consistent stream of superlative releases he’s made there under the name Sound Synthesis have certainly put him on the map. In keeping with the floor-aimed functional nature of his tracks, this eight cut selection is a double 12” rather than an album and indeed, wherever you dip into it you’ll find iron-cast electro manoeuvres destined to keep feet moving. A valuable addition to any electro DJ’s armoury, this set has the right tune for just about every moment you care to mention.

Another massive acidic vocoder electro banger EP from the man of the moment Sound Synthesis!

The acidic electro master Sound Synthesis is back on Furthur Electronix with a brand new album.

The Maltese machine funk specialist himself Keith Farrugia is back once more with yet more of his impeccable electro business as Sound Synthesis. This time the prolific producer is shoring up on Burnski’s Infiltrate label with four cool and deadly cuts.

Keith Farrugia a.k.a. Sound Synthesis delivering top quality electro tracks made up of dreamy melodies and a touch of acid. Produced with tons of analog devices and coming with that seal of quality he is known for. ”Ezzential Electro” is the biggest project Electro Records has done so far. It consists of 36 vinyl records produced by artists they consider essential for the current underground electro movement. The first six parts of the series come in beautiful white silkscreen printed sleeves on recycled cardboard and include a real puzzle piece on the front cover, indicating which part of the series you have in your hands.

Electro Records have put together seven unique albums for their Sci-Fi Electro Series. Each release takes inspiration from a classic sci-fi film of the 20th century, 2001: A Space Odyssey, THX 1138, Blade Runner, The Thing, Akira, Terminator and Tron, produced by Scape One, Sound Synthesis, Kan3da, Nebenprodukt, N-Ter, Transpac and Alek Stark. Each artist has created a 15 minute track for each side of the record, taking you from pure electro tracks to very experimental compositions, sounds and atmospheres. Each side is divided in ”movements” in a continuous morphing process without any pause between different tracks.

Another great gem by Sound Synthesis, this time coming on Nocta Numerica.

Sound Synthesis is the solo project of Keith Farrugia based in Malta. The record imagines an ‘Electro Planet’, with a the title track engulfing the listener into an alien world run by Kraftwerk autonotons, commanding synthesisers and vocoders live in harmony within it’s rich sonic landscape. ‘Robot Collision’ takes the record off into alien worlds with ominous overtones of spiralling synth lines, pulsating bass before descending into an abyss of modulation. On the flip, ‘Electronic Machines’ hits firmly at the peak time dancefloor and we can’t wait to hear it back on the big systems where it belongs loaded with dense palpitating bass lines, protruding from the midst of slick 808s and soaring string embellishments, and a dash of vocoder fragmentation. The EP is nicely completed with ‘Energy Patterns’, the understated bomb of the record and a juggernaut of pure menace, hitting with a bass line that will decimate clubs like fabric, Fold and Panorama Bar on their return – think churning acid lines, shrieking synth FXs, and a huge electro groove – not for the faint hearted but that suits us just fine.

Sound Synthesis is Keith Farrugia, an electronic music producer form Malta whose vision of electro takes you into the future. This time out he lands on Orbital Mechanics with four fierce cuts of starting with the slapping electro funk of ‘I Am Machine’ and moving on to the more intense paranoias of ‘Nexus Of Dark Energy.’

Keith Farrugia aka Sound Synthesis returns to his home and he has done it again. After his now deleted work on Electric Eclectics, you will have a second chance with this new EP. Very limited units on colored vinyl, packed in a really nice way as we have come to know by the Fundamental crew. 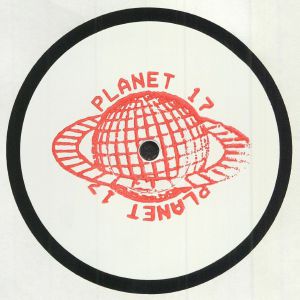 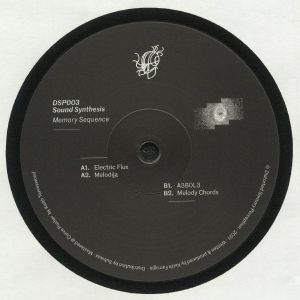 Distorted Sensory Perception welcomes back the prolific one-man-machine from Malta, Keith Farrugia AKA Sound Synthesis for the first solo EP on the imprint. ‘Memory Sequence’ Depicts a cerebral journey into the depths of cognitive recall. 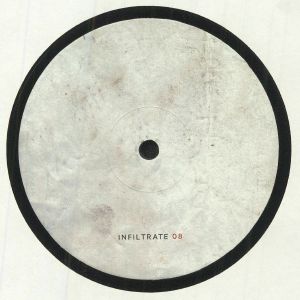 Inflitrate’s electro mission continues unabated with this new drop from Maltese producer Sound Synthesis. ”Hidden Realms” is a brooding yet cosy workout, while ”I Guess You Know” heads into more sparkling, emotive territory, and ”Sonically Entwined” lets in a little Kraftwerkian noir. ”Electronic Feelings” is a more downcast track to close out the 12”, but there’s still plenty of punch in the broken beat powering the track. 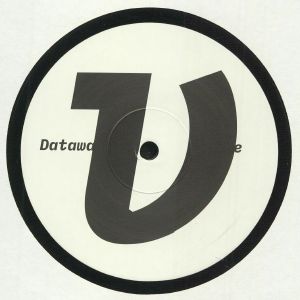 It’s Belgium vs. Malta for the second split EP on Gated, with Datawave’s tough take on electro kicking off on the A side and Sound Synthesis’s cosmic machine music on the B. Hypnotic pure electro crafted through wiggly electronics and sharp percussion.