Kevin McHugh returns to his Delft imprint as LA-4A for his & the label’s first artist album. Phonautograph represents an artist album in its purest sense: a deeply personal work that feels like the culmination of a lifetime of passion and experience – one that ebbs and flows across a variety of styles and tempos, from the electrifying acid house and electro of ‘Resistor’, ‘Capacitance’ and ‘Dialup’ to slower tempo ambient and experimental excursions such as ‘Frequenzvariabler’, ‘Blitzlicht’ and ‘Semantron’. 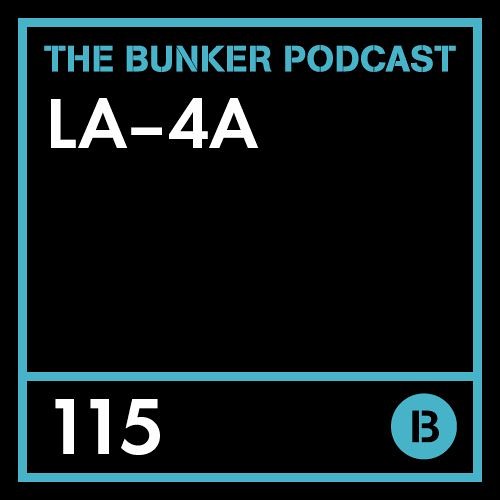 END_OF_DOCUMENT_TOKEN_TO_BE_REPLACED

Two shadowy figures, Cause and Effect Men present a Pynchonian mystery-weapon with rolling, growling 303 and 909 machinations, tumbling to the edge of chaos. Comes with a remix from LA-4A.

Two true acid burners from Alden Tyrell. Each track is accompanied by a remix – one from label boss LA-4A and a floor-storming jacker from Vin Sol. 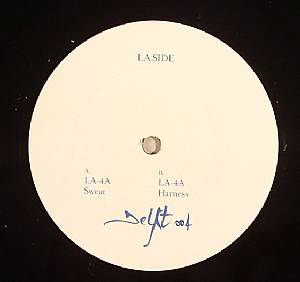 Delft 002 welcomes another new name to the fold: it’s been four long years since the last officially released original JPLS material but the wait was worth it, with the producer making his Delft debut with ‘Fall Off Distance’, an acid techno nuclear weapon that’s been causing panic when dropped on isolated testing sites thus far. Label boss LA-4A subtly reshapes the original into a more streamlined techno monument on the B1, while longtime JPLS fans will be pleased to discover the producer at his weird & sinister best with the B2, ‘Remove’.

Raw analog acid-heavy tracks on this new label called DELFT. The city known for its Delfts Blauw (and the little known fact, the city where I-F recorded many of his classic acid and electro tracks). First release is the 00x release by LA-4A