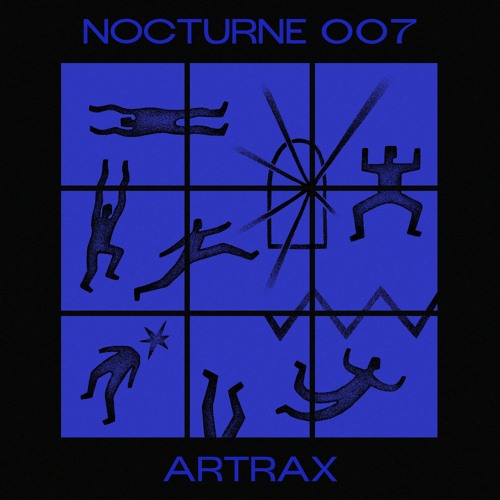 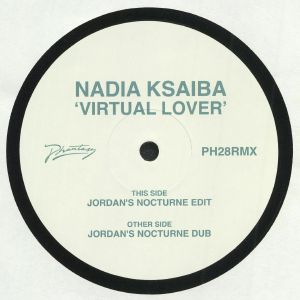 On PH28RMX, Jordan refreshes the energy of ‘Virtual Lover’ by Nadia Ksaiba with two additions to his already beloved series of Nocturne edits. With an analogue touch, Jordan deftly shifts the casual call of the original into a lean slice of brooding freestyle electro, transforming Ksaiba’s charming vocals into a robotic paen, yearning across a futuristic grid of deeply satisfying bass. ‘Jordan’s Nocturne Dub’ achieves a similar effect driven by a frenetic, chopped-up vocal amid cybernetic flourishes. 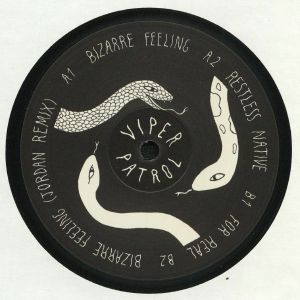 Mysterious producer Viper Patrol debuts on Nocturne with 3 cuts of psychedelic acid-tinged chug. Bizarre Feeling marks the first release on the label by a producer other than label boss, Jordan – setting out the stall for a year of steady output from the Belfast crew. Comes alongside with a remix from Jordan. 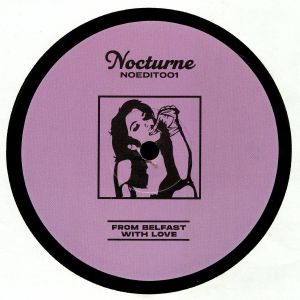 Four edits which have had been rinsed from Panorama Bar to Love International over the past 12 months finally see the light of day. Reworked lovingly for the dancefloors by Jordan McCuaig.