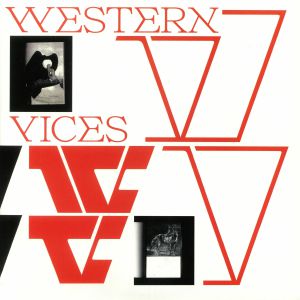 Private Selection’s first full length LP comes in blistering form from Santiago Leyba. Recorded in L.A. and his hometown of Albuquerque, New Mexico, the songs on ‘Western Vices’ are a reaction to some of the bleaker circumstances that exist in these places. Not unlike Santiago’s past work, this music reflects the paranoid and altered states that some people live in as a result of their surroundings. It lies in contrast to escapism and revels in dreadful realities to bring to life a highly rhythmic, woozy and disenchanted collection of tracks. The 12 songs are named after characters, landmarks and phrases associated with L.A. and Albuquerque, acting as reference points for the dialogue of sounds that hold them together. Santiago Leyba has been producing music as a solo artist and in collaborative affairs since 2010. Raised in New Mexico, he currently lives and works in New York City. Leyba has recorded and performed most recently as Santiago (Unknown Precept, Private Selection Records), Western Versions (Pastel Voids), and U.S. Hard (Pastel Voids, Blankstairs). 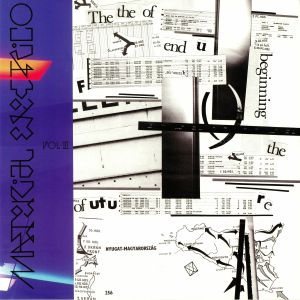 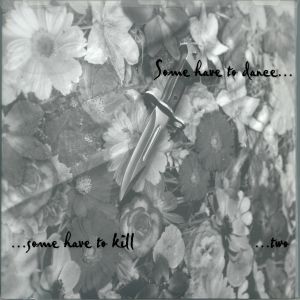 Second instalment of Mecanica Records compilation focused to obscure techno/EBM/electro. A selection of new and unreleased tracks by six projects from different latitudes. The opening track is a collaboration between Dmitry Distant (Latvia) and Gestalt (Russia) with a dark electro tune that works perfect as warm-up. Deep Pill (USA) offers a versatile technoid tune and Blac Kolor (Germany) closes the A side with a hard and hypnotic piece. Viktor Kalima (Finland) opens the B side with a body music attack, followed by Santiago (USA) with four minutes of pure psychosis and dementia, and Rendered, the duo formed by Daniel Myer (Germany) and Clément Perez (France), closes this sonic trip with a strong and massive cut that will leave you attached to a never ending loop in your head.