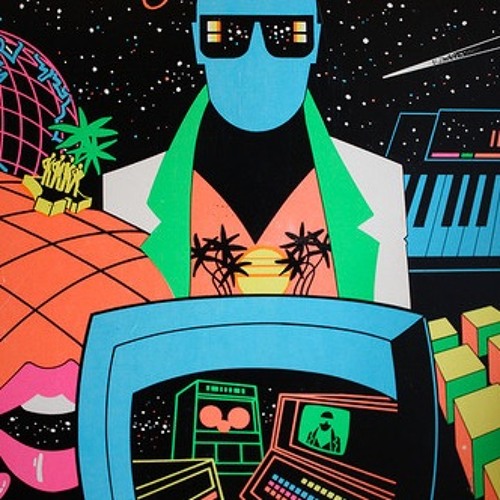 END_OF_DOCUMENT_TOKEN_TO_BE_REPLACED

‘DJ Bert & Eagle – Import’ came out of the blue and disappeared right back into the depths of the universe. Originally composed to hit the Top 50 charts, it completely failed to do so – luckily! With this 12 inch Maxi single release the vocal drum edit of spAceLex will finally see the light of day and be available for your personal DJ experience. Remixed by Alessandro Adriani, the additional dub remix has an Industrial, Wave-like touch to it and invites to a seven minutes mind-bending trip. 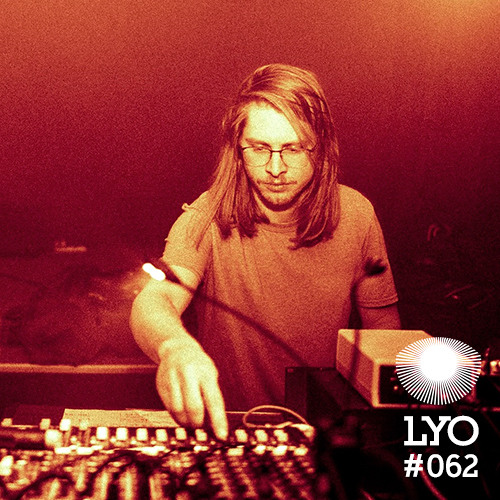 The Heavy Rotation crew is finally back with the follow-up to their successful Blackdisco release. As expected they continue to deliver top shelf disco from all four corners of the world. Bernhard Zichler checks in on Flight 77, a quirky leftfield bomb with a Joy Division infectious bassline. Then Ric Piccolo takes us high up in the Pampas sky with the smoking hot Marruecos. On the flip Albion joins forces with El Chad from Greece for a piece of decadent camp action with a glorious ending. To round it all off, Spacelex delivers a dubbed out psychedelic disco stomper.

Blackdisco Volume XI pushes forward into new territory (and with a new aesthetic) by welcoming a group of three deep diggers who shun musical trends and their inherent fakers. Dea, Albion & Spacelex combine their vinyl-mining efforts to unearth some real diamonds from the rough. Dea’s cut Malaka its a floater with a funky sailboat vibe, while his complimentary cut Taubat takes the tired jungle disco vibe to new level with its triumphant synth-led chorus, an absolute stunner that could be extended for 20 minutes. On the flip, Albion spoons water over the coals, steaming up the joint with an uptempo percussion bomb as if Santana had a disco secret, and Spacelex rides us out with a sexy rock groove complete with mysterious male voiceover, almost as if someone lowered the volume to whisper in your ear.