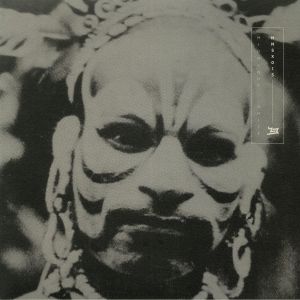 Harmonious Thelonious’s ethnomusicologic journeys to the African continent continues with a burning package of 3 rhythmic tracks inspired by American minimalist music and African rhythm patterns. A primordial soup of polyrhythms and dense harmonics hypnotise the body into movement, transporting the origins of dance music to neoteric audiences. 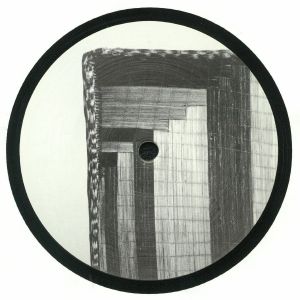 Harmonious Thelonious returns to the Kontra-Musik family with an absolute gem of a record. This is everything we want dance music to be: characterful, playful and impossibly funky. Harmonious Thelonious is a master of crafting organic sounding rhythms but arranging them in a manner that reminds one of a 1970’s car factory. Primal pulses running through modern assembly lines, gears and pistons covered in green lianas. The result is a perfect symbiosis between living tissue and mechanical parts – dance music for primitive cyborgs. 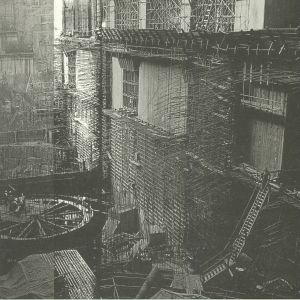 A dervish bewt from Stefan Schwander’s Harmonious Thelonious for TTT, Apakapa catches the Düsseldorf-based explorer meeting the moroccan flute of Ghazi Barakat for one of the project’s jazziest, moodily hypnotic episodes.

Stefan Schwander has been releasing his heavily processed and sequenced take on African music and American minimalism under his Harmonious Thelonious moniker since 2008. His new EP on meakusma is only the second one on a non-German label. On two tracks, Schwander takes his trademark rhythmically and melodically repetitive sound into straightforward Techno territory, although some heavy phasing gives the raw power and stoic repetition of these tracks an ambientish, post-club feel. Two other tracks further develop his typically eclectic and informed sound, playing live organ on one of them, displaying a jittery and jumpy rhythmic style that looks for a groove that until now did not exist. Jesse Hackett, a.k.a. Elmore Judd, delivers a remix that takes the original firmly into ‘My Life In The Bush Of Ghosts’ territory, giving melody and rhythm a more open sense of space, and layering it with vocal samples to further add to a sense of Funk alienation.