Four parts in one Qaudrolio of a release. 7″ double pack release. Features customizable artwork from the man himself.

Valcrond Video, the label of Brooklyn-based visual artist and producer Luke Wyatt presents it’s very first vinyl issue in the shape of two new tracks from Torn Hawk, one of Wyatt’s aliases. First coming to the fore in a musical sense with a set of distressed guitar and asphalt beat attacks on the LIES White Label series, Torn Hawk has been closely associated with Ron Morelli’s label ever since with Wyatt subsequently working with Karen Gwyer, Secret Circuit and Willie Burns. Distancing himself a bit from the grime and grit some associate with his productions, the two new tracks have more in common with the more expansively voiced compositions on Emotional Response release Teen Hawk, or the cinematic melancholy of the untitled EP he released under the alias Lossmaker. Clearly Wyatt is building towards housing all his musical instincts under one roof. 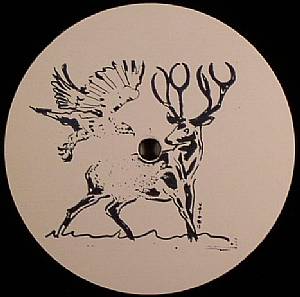 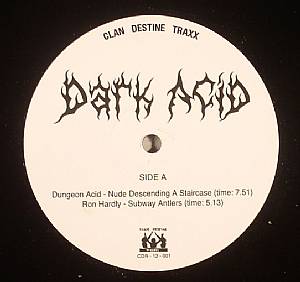