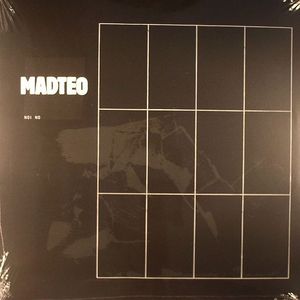 Madteo serves up his debut album on the Finnish imprint Sahko. With a deep love of hip-hop, boogie and beatdown running through his veins, the NYC-based Italian has never been a conventional house producer, and sure enough, he’s made a thoroughly unconventional album. But Noi No doesn’t jump from one style to another so much as suavely weave a path between styles, creating its own eccentric sonic language the process; what’s more, it’s brilliantly cold and dissolute, as if Madteo has really absorbed the rarefied Scandinavian chill of his new label.