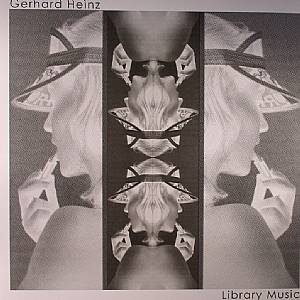 An album completely filled with unreleased music productions by Gerhard Heinz. Cosmic Disco, Minimal Synth, Electro,,, music from old porn and horror movies from the mid 70’s to early 80’s. What’s actually unbelievable is that while checking Gerhard Heinz’s audio archive a 12” Maxi Version of Hydrogen – Cheaters Theme which runs about 5 min. showed up. This is certainly one of the most wanted cosmic library tracks ever and will be also featured. The first 50 vinyl copies will include a CD safety copy with 6 more unreleased tracks (for example the disco tracks which is played at the pool party of ”Bloody Moon” aka ”Die Sge des Todes” by Jess Franko as 12” Maxi Single version which runs for more than 6 min).