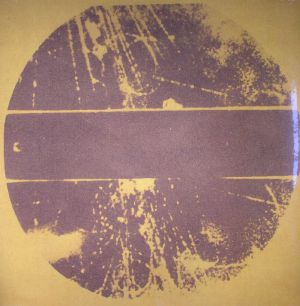 Ren Schofield, otherwise known as Container, has already released two LPs for the label, both called LP, but each one has seen a constant rebirth of his distorted and utterly screwed up view of techno. There’s seven tracks on here, seven devilish pieces of brain dynamite masquerading themselves as jams made by a human and not by an extra-terrestrial. The LP starts with a shock, “Eject”, and doesn’t get any more sweet or easy on the ears. From “Remover” to “Calibrate”, Container unleashes a filthy collection of clusterbombs which will render any dancefloor a living, walking hell…and we love that idea! A must, as per usual.