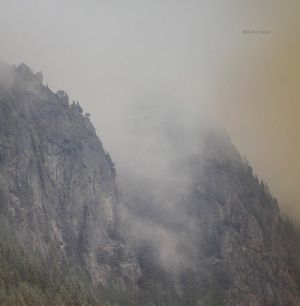 Cultured Dutch label Shipwrec is to team up with Frustrated Funk to release ”North Bend”, a new album by 214 aka Chris Roman. The album features atmospheric techno ambient with scattered beats, lush electro that is filled with true electronic soul and cosmic soundscapes that come from another world. This album is furthering Roman’s own signature sound as well as a new and subtly evolved brand of electro that builds on a rich history of electronica. It’s another fine statement that reminds us just why Roman, the Frustrated Funk and Shipwrec families, are such puristic minds that push music from the heart.