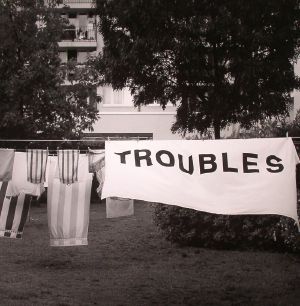 Steffi and Dexter announce the re-lauch of Klakson, the legendary electro/techno label. Klakson was one of the major west coast labels during the second wave of Dutch electro/techno heydays at the beginning of the century, releasing several classics such as Dexter’s ‘I Don’t Care’ or Fastgraph’s ‘Systematic’. Now the time is right and a return in style it is… Without mercy Dexter drops four of his trademark razor-sharp sci-fi electro p-funk bombs that will make dancefloors explode worldwide.