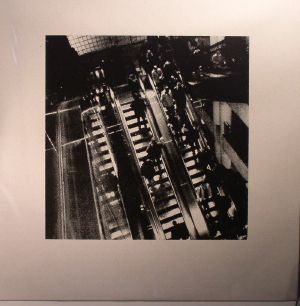 With this straight electro EP the longtime connection between Stilleben’s own Luke Eargoggle and Lunatic became manifest. The innovator and his friends Kan3da and Weltwirtschaft bring four various and origin tracks that are kept together through the typical Stilleben sound, packed in a carefully screenprinted, Lunatic jacket. The producers show again their talent for bringing musical devices in harmonics and arrangement together with innovative ideas in this classic genre. Each track has its own, different moment on the dancefloor – pushing forward with Icelandic Lady and the remix of Ocean Movers the record delays with the deep meandering Die Ganze Welt on the b-side. Finally the remix of Jennifer Touch’s Astra with it’s disco-attitude reminds of their wide spectrum like shown in Eargoggle’s Monkeyshop project or Kan3da’s former release on AC Records.