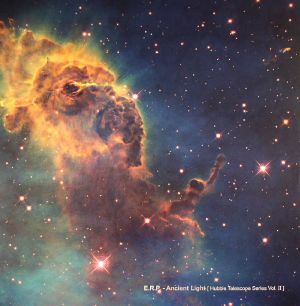 E.R.P. aka Convextion returns and he take us back the “Ancient Light” of deep electro/techno. The release includes also a massive Exaltics Remix. This stunning Ep is the second part of Solar One Music’s Hubble telescope Series. As homage to the Hubble Telescope and all the great scientists and engineers at the NASA and ESA each part of the series comes with a cover print picture taken by the Hubble Telescope. The series consists of 3 releases featuring E.R.P., Heinrich Mueller, Rudolf Klorzeiger, The Exaltics, Luxus Varta and more.