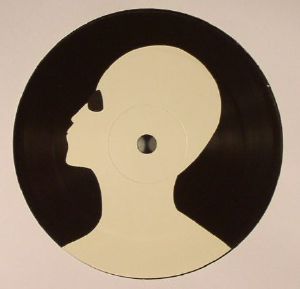 The debut release of Aspecto Humano, label based in Barcelona, is being presented as a sampler composed of five tracks, which clearly shows the label’s preferences and what to be found in the future. The first track is the new version of Das Ding’s classic ‘H.S.T.A.’, a jewel that has not been pressed on vinyl to date. Follows ‘Extraterrestrial Biological Entity’, a killer track made by master of horror Antoni Maiovvi, and finish the side Hyboid with his well known synthwave ‘Telepath or Psycopath’. On the other side the debut of part of Aspecto Humano founders, Anbau, with their kraftwerkian ‘Disco Z’. Ends the reference Synth Alien, one of the most reputated spanish artists at the moment, focused to burn the dancefloor with his ‘Bailarina Automatica’.