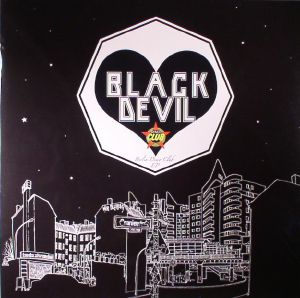 One of the most unconventional techno tracks which were released during the last years. Catchy pop like and unbelievable dark at the same time. H-Friend starts at the peak and then progressively reduces itself into an intro that is actually the outro of this song. (Black) Devil like totally reverted – the start could be the end, the end could be the start. Remixed by Benedikt Frey. A typical project by Berlin based label Private Records that results in a lot more than the single ingredients. A fantastic follow up on the new Closing the Circle label. Get some magic as long as it is available.