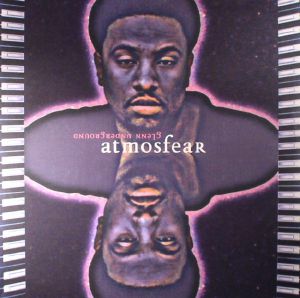 ‘Atmosfear’ Glenn Underground’s debut album was originally released in 1996 and set the standard for sophisticated dance music. Dreamy melodies, heavy basslines and acid grooves blend beautifully with jazz vibes and Detroit techno. Glenn Underground is the founding member of the Strictly Jaz Unit. He was raised on disco classics and freeform jazz in Chicago’s Southside, the place where house music was born. Taking inspiration from Chicago’s original pioneers, Larry Heard, Ron Hardy, Lil’ Louis, and the like, Glenn has produced many sought after house gems for some of the most well respected deep house labels such as Prescription and Guidance.