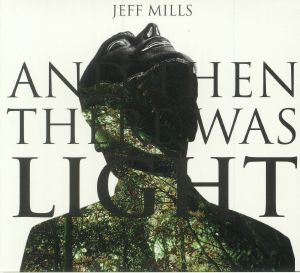 Last year, Jeff Mills provided the soundtrack for a curious Japanese film by Tatsushi Omori called And Then There Was Light. The movie was based on a novel called Hikari, which focuses on a teenager who kills his girlfriend’s other lover while mistaking their affair for sexual assault. The dark tone of both novel and film naturally shines through in Mills’ refreshingly electronic score, which flits between moments of quietly spacey ambience, creepy intensity, Reichian minimalism (see “Danger From Abroad”), icy soundscapes, industrial strength intensity (the panicked “The Players of Consequence” and “Lost Winners”) and, on the “Hikari Mix” of “The Hypnotists”, full-throttle Detroit techno with Giallo overtones.

Jeff Mills – And Then There Was Light (Soundtrack) [AXCD052]