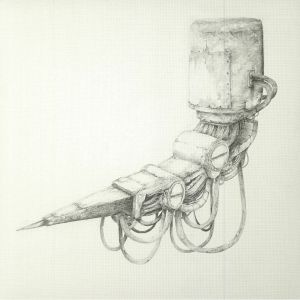 ‘Caibu’ is Paul Rose’s first album as SCB. The album builds on material from the ‘Below The Line’, ‘Old Media New Society’, and ‘Engineered Morality’ EPs which explored a fictional narrative in which a hypothetical timeline is corrupted by a climate-related disaster. The title of the album itself refers to an imagined surgical procedure where cognitive ability is augmented through transplant from one brain to another. As such, ‘Caibu’ invites the listener to forge their own ideas on the development of society in the context of crisis.