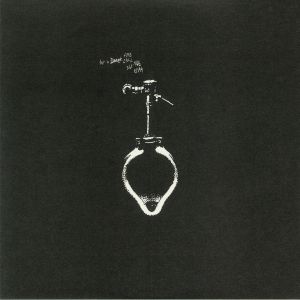 Nick Klein is an artist making electronic music born in southern Florida and based in Brooklyn, New York since 2012. Upon moving to New York the concentration of his works output has been to mine and investigate the troped qualities in various forms of electronic music, and then to realize singular directions in how to communicate these ideas himself. Alongside Miguel Alvariño he runs the music imprint Primitive Languages.