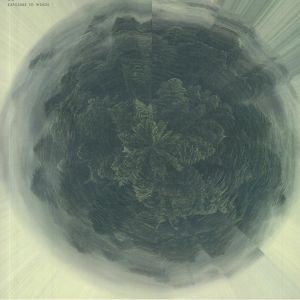 214 aka Chris Roman is highly regarded as one the most innovative electro producers on the planet following releases on esteemed labels including; Cultivated Electronics, Frustrated Funk, CPU, Klakson and Lunar Disko. ‘Exposure to Winds’ sees 214 return to the 20/20 Vision fold with his first full length album release in 5 years. ‘Exposure to Winds’ was inspired by Roman’s love of the mountains that surround his native Washington State, living in North Bend where David Lynch’s masterpiece ‘Twin peaks’ was filmed. It could be no co-incidence that 214 produces other worldly electronic music that always sounds out of the ordinary. This expertly balanced eight track vinyl release features a selection of styles and tempos from the laid back electro funk grooves ‘Tongue Twister’ and ‘Ball of Straw’ to dark room wobblers like ‘Quick Start’ and ‘The Night’s Shift’. AIt’s a record that will live long in the boxes and crates of discerning DJ’s but also provides an auditory adventure for the listener.