Romanian two-piece Karpov not Kasparov have dropped their new EP ‘Memory’ on Disco Halal. A five-track release opens with the sunkissed, synth-driven vibes of ‘Except For Bears’, ensuring the EP commences with some cosmic disco energy. Next up is the hypnotic, computerised sounds of ‘Fool’s Mate’ and otherworldly synth oddity ‘Les Pions Sont l’Âme du Jeu’, before the title track and recent single ‘Memory’ sees the Bucharest duo delve into psychedelia-laced outsider pop territories. Things are then closed out with an instrumental of the same track.
Valeriu Borcoș and Eduard Gabia aka Karpov not Kasparov describe what they do as ‘a musical game of chess between synthesizer and drums’. The Romanian duo also incorporate an analogue visual artist and contemporary dancers into their live performances, resulting in a theatrical show and a kind of real-time soundtrack to the action around them. 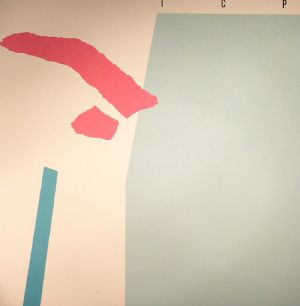