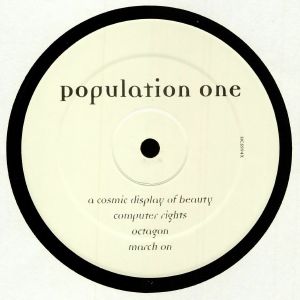 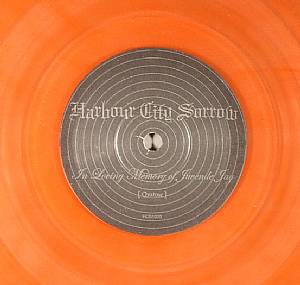 Ovatow drops 3 extremely deep journeys into the fog of endless re-verb and delay applications. ‘Flame’ and ‘A Thought’ are 2 electro-techno tracks that are both build on randomly step-sequenced square bass lines, raiser sharp snares and dubbed out melodies drowned in layers of breathing dusty tape delays. ‘Visitation Dub III’ is a different version of an Ovatow track, earlier released as part of the ‘Viewpoints Chapter One’ compilation, but this time stripped down to the core bass line, reminiscing BC’s ‘Presence’. The release is dedicated to the loss of South Rotterdam based DJ Juvenile Jay who played an important roll in the early DJ career of Frustrated Funk’s head honcho Klen, the man behind the Ovatow moniker. 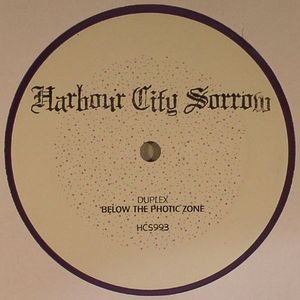 The second offering on HCS from the mighty Rotterdam based duo. Again Duplex drop bombs with their signature state of the art inner city techno. Clearly playing with their love for the motorcity but always pushing the boundaries of what we like to call harbour city soul. 3 tracks ranging from beautiful deep electro to floor killing techno tracks. 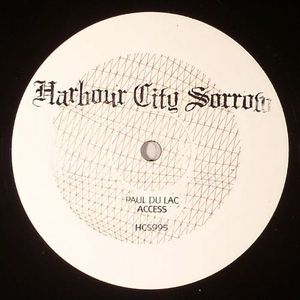 Harbour City Sorrow presents a special release from Paul du Lac. The EP include three original track by the Dutch man and a Tevo Howard remix.

Seattle’s 214 (TwoFourteen) is next in line for some Harbour City Sorrow ear candy. His Miami roots are clearly present in his strong booming beat programming but Puerto Rico born Chris Roman has more tricks up his sleeve as his style crosses many borders. It’s a solid electro-techno affair on this EP. 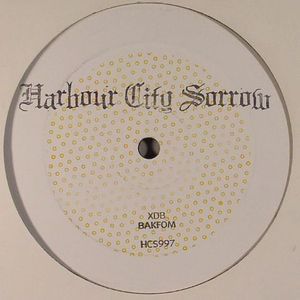 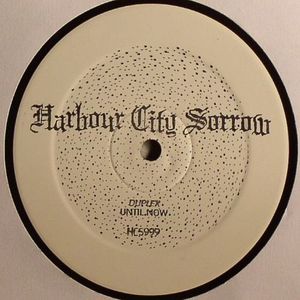