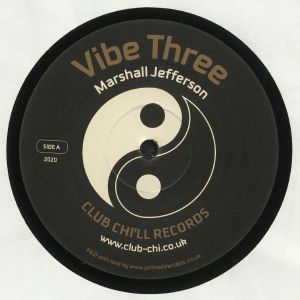 Club Chi’ll have found a holy grail of house right here. Chicago house legends Marshall Jefferson and Jungle Wonz having unearthed, unreleased tracks played by Ron Hardy, direct from the tapes in 1985, then lost for decades with no one but the Music Box crowd hearing them until now… 35 years later. Those lost tapes have now been recreated through Marshall’s unparalleled and unquestionable production skills, and who better to give you their story than the man himself:

“I would take tapes to the Music Box and Ron Hardy would play my music. VIBE was one of those tracks. I recorded VIBE in 1985, but it became one of my tracks that I just forgot about until some guy on Facebook sent me a recording of it, that was taken from a club. The only person who I ever gave a recording of VIBE to was Ron Hardy. The only other people I know who had copies of the track was Gene Hunt and DJ Emanuel Pippin.
The original version of VIBE was made using a Roland 707, Roland JX8 P keyboard and a Roland 727 drum machine. I was still working at the Post Office at the time, and this was pre-Move Your Body (The House Music Anthem). VIBE was the building blocks for Move Your Body because it was using the instruments on the track that I discovered what I could do with the bass sound, to make a track like Move Your Body.” – Marshall Jefferson
Likewise, ‘Human Condition’ by Jungle Wonz, sees Marshall reuniting with Harry Dennis, using the same base as Vibe Three but with Harry providing the vocals with his brilliant poignant lyrics over the top, that are evidently relevant for us all today. Speaking on ‘Human Condition’ Harry expressed, “The track we have is on terms of suffering in the Hoods of Chicago or any place with poverty, and it’s deep.” 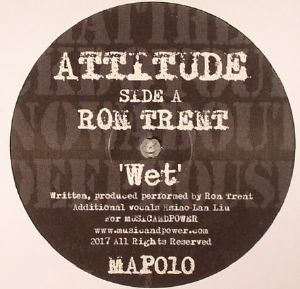 ”Attitude” is the first 12” from the forthcoming compilation series “What The F*ck Do You Know About Deephouse”. Tthe compilation will feature a heavy onslaught of producers from around the world along with older productions that were major influences which helped to shape the philosophy of the sound. 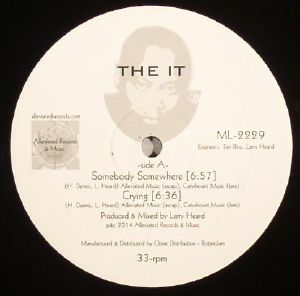 Alleviated Records is proud to present the latest ep release from THE IT. Produced by Larry Heard (a.k.a. Mr. Fingers, Loosefingers, etc.) and featuring the unique vocal poetry stylings of Harry Dennis, whom fans will also know from his releases under the moniker of ”Jungle Wonz.” We hope that djs, dancers and listeners will enjoy this set of 4 selections with music composed by Larry. 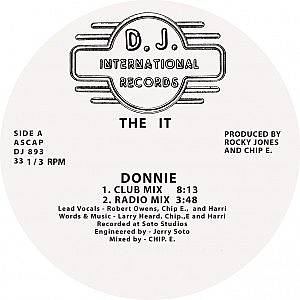 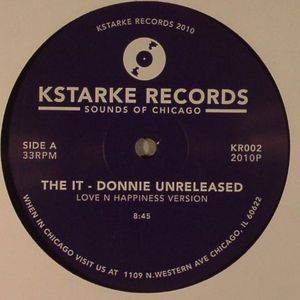