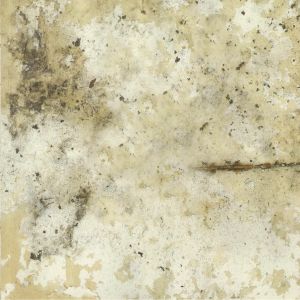 Les Disques De La Mort presents the meaner side of Cosmo Vitelli. The aptly titled “Un Episode Psychotique” is disco gone wrong, italo with neurosis, straying from polished clichés, musical yet strangely anxiogen. This is turned into an Eighties monster by GOTT aka Sneaker and Scannoir. Their Creatio Instrumentalis is a cold funk monster. 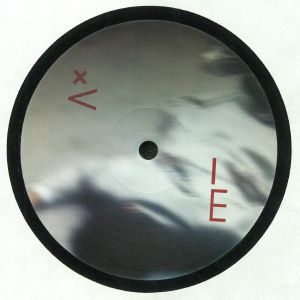 Danny Passarella with his death squad of shoegaze warehouse ghost and D’Marc Cantu provide pure machine music straying from the eternal revival of everything vintage. ‘The Future has A Silver Lining’ title comes from the advertising for a high-end utopia promised in RoboCop’s ‘Delta City’. The track titles inspired by ASCII codes, represent the key elements that lay ahead in the film, or in today’s society. 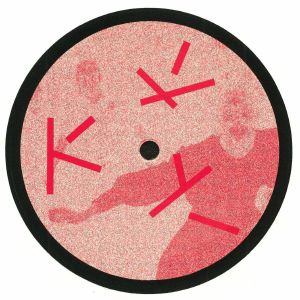 The new release on Les Disques De La Mort is coming from DJ Oil aka Lionel Corsini. ‘Telephunk’ is nothing else than a monster breakbeat funk. If ‘Paresseis’ its twin dark sister, locking electro in its black music roots whilst remaining strangely ‘European’, then ‘Fall’ is its downer baggy brother.

”Civil Defense” was—and still is—a tone poem. It was written in 1984 and first performed in various beatnik-esque coffee houses (with a simple beatbox) in and around Chicago. (I went to college on a full poetry scholarship– believe it or not!)”, as Danny himself says, and we think it’s right. It is considered to be one of the earliest vinyl releases of House Music. LDdlm is honored to bring you this ” long lost piece of the puzzle” in the retelling of Chicago House Music history. The LDdlm edition of the original recordings documents the enduring legacy of this iconic piece of audio history, including the long lost Ron Hardy edit and a reshape of the edit of Ivan Smagghe for the first time on vinyl.

Antoine Harispuru, otherwise known as Golden Bug, has been delivering consistently excellent levels of disco-tinged house and electro over the last eight or so years, and it was only a matter of time before he’s pop up on Ivan Smagghe and Leon Oakey’s eclectic Les Disques De La Mort. The original mix of “Wild Boys” features Yan Wagner drooling over the beats in his familiarly lamenting, 80’s reminiscent style, and there’s a Lord Tusk mix on the back of it; the Londoner adds a subtle EBM flavour to the song, making harder and more penetrating on the dancefloor. “Ik Voel Je” is the weirdo in the crew, a magnificent piece of lo-fi psychedelia that stutters its guitar riffs amid heavy distortions and delays, while “L’Horloge” enters Kraftwerk territories thanks to its broken chops of mechanical voices and robotic beats.