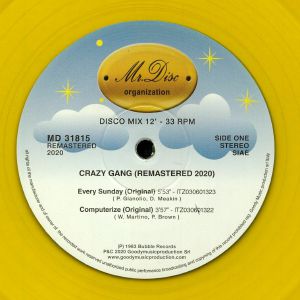 Mr. Disc Organization is back again with the reissue of some italo classics, this time from Crazy Gang. Remastered tracks from their ”We Are The Crazy Gang” album from 1983. 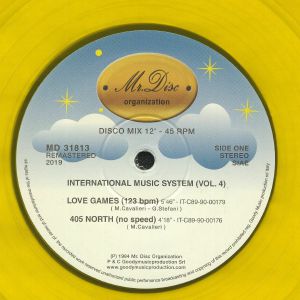 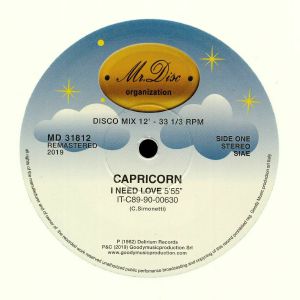 Remastered re-issue of this Italo classic. Written and arranged by Claudio Simonetti and produced by Giancarlo Meo, both known for their Easy Going, Goblin and Vivian Vee fame. 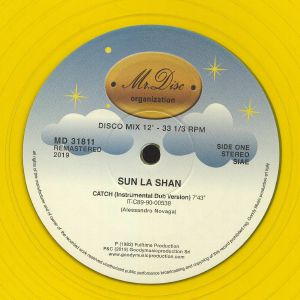 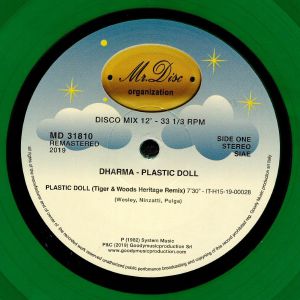 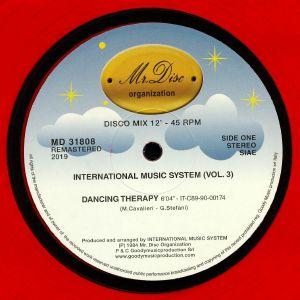 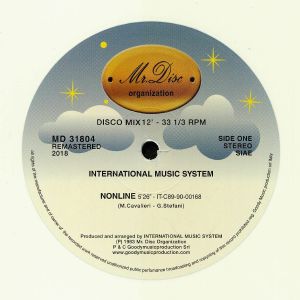