De Ambassade have dropped the ‘De’ and are now known as Ambassade. Optimo Music will be releasing their second album in 2023. Ahead of that is this glorious 2 track 12” featuring music that took our breath away when we first heard it. Both tracks are exclusive to this release. 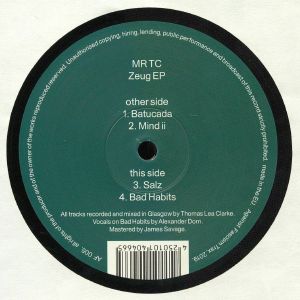 Thomas Clarke returns to the wider Optimo Music family with his third offering as MR TC for us and his first on Against Fascism Trax. This collection of 4 tracks were recorded over the past couple of years in Clarke’s home studio and sees him diving deeper into the psychedelic dance explorations that you heard on ‘Soundtrack For Strangers’ and ‘Surf & Destroy’. 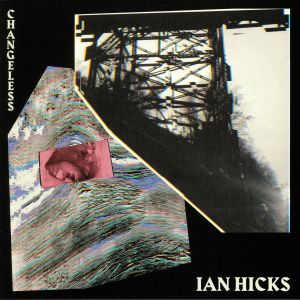 The third release on So Low is a 5-track EP from Ian Hicks, formerly one half of Soft Metals. Ian also appeared on our “Now & Then” compilation EP. Here he commands his own release and sets the synths to stun with 5 tracks of analogue waves ranging from the XTC bliss out of “Character Collapse” and “Depths Of Psyche” to the shockwave klang of “Chemical Environments” and “Specter”, perhaps leaving the very best to last with the ultimate hypno, sex slug groove of “Continuous”. Subliminal vocals. Wrecked drum boxes. Synths spiralling. 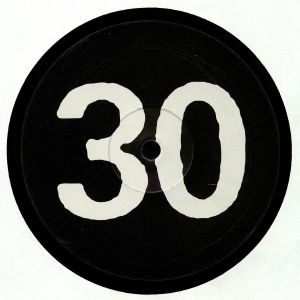 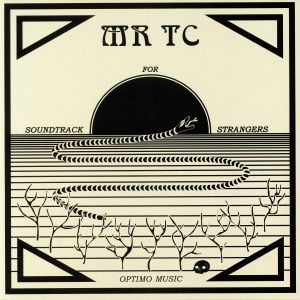 Glasgow based Thomas Clarke encompass Left-field Disco, Tropical Oddity, House and Techno whilst channelling the spirit of a youth spent playing in psychedelic rock bands in Luxembourg, listening to krautrock and worshipping Lou Reed and David Bowie. Another ep from the depths of the Glasgow underground. Unique, organic, mind expanding. 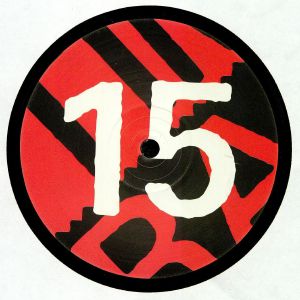 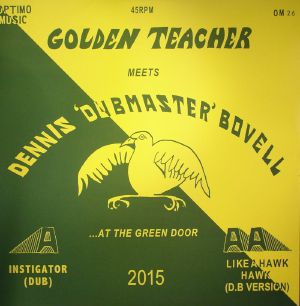 A previously unreleased track on the AA side & a rework of ”Like A Hawk”. Housed in another classic sleeve. 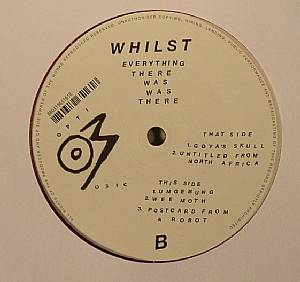 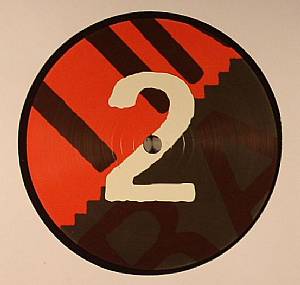 Optimo Trax is an offshoot label of Optimo Music for tracks aimed at DJs/dancefloors. These four tracks sound as great today as when they were made, over 20 years ago by Dutch techno veteran Maarten Van Der Vleuten, who should be a far more well-known name than he is, as he’s responsible for oodles of marvellous 12” singles. 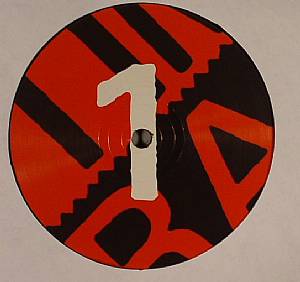 Having established Optimo Music as a truly eclectic label more than worthy of the Optimo (Espacio) night it grew out of, JD Twitch and co. expand operations with the launch of the club specific Optimo Trax label. The all encompassing approach of Optimo Music remains the driving force behind this new offshoot, with the label apparently taking in both current artists and excavated “forgotten classics” and it’s with the former that they launch. Little is yet to be known about the London producer L/F/D/M, credited as R. Smith, who was apparently encouraged to pursue music production while studying art with Factory Floor’s man on electronics, Dominic Butler. Taking Butler’s advice, L/F/D/M delivers a strong five track of EP of deep, analogue-fueled acid techno which simultaneously draws upon the influences of the motor and windy cities, while also incorporating the more sinister strands of European techno. 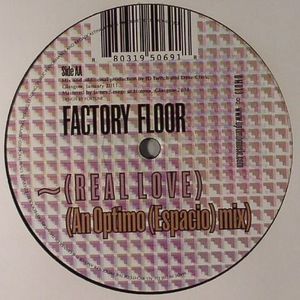 Optimo Music  are in the unique position of doing a remix for London-base band Factory Floor and having a exclusive single release for it.