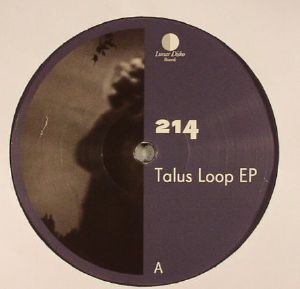 Seattle’s Chris Roman aka 214 joins ranks at Lunar Disko to present the ‘Talus Loop’ EP. 214 has developed into a true master of the atmospheric electro sound, and once again showcases this talent on the ‘Talus Loop’ EP. A fusion of intricately textured techno and electro, combined with lush ethereal soundscapes transport the listener to a far away and otherworldly dimension. Futuristic Hi-Tech electro and techno from a producer of the purist form.