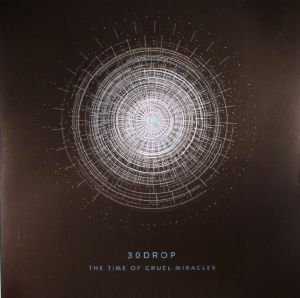 Since launching the project in 2014, Barcelona-based 30drop has been releasing on End of Dayz, Detroit Underground and of course the 30drop label which has also seen appearances by Der Zyklus, Population One, The Black Dog, Sterac and Trolley Route (Oscar Mulero). Now, the Spaniard announces  his album “The Time of Cruel Miracles” which includes 12 original tracks and 4 remixes by Substance, Architectural, Rivet and Zero Mass (30drop + Geistform).