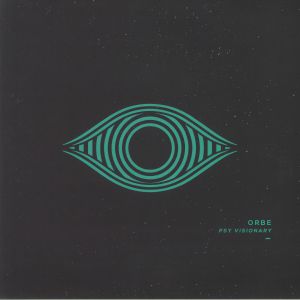 ‘Psy Visionary’ is the latest outing by the long going Spanish techno producer ORBE. On his self titled imprint he’s been pushing futuristic and hypnotizing techno sounds since 2014. His latest collection of tracks is a full solo effort and comes as an expansive 4LP vinyl box exploring a wide universum of techno. Atmospheric and spaced out booming techno trips spread over 16 heavy cuts to showcase ORBE and his visionary sounds.