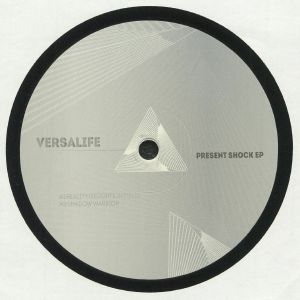 Versalife returns to his home base Transcendent with four iconic electro space trips. The Transcendent imprint, run by Boris Bunnik himself, is the deep sea playground for for all sorts of experimentation by the prolific Dutch producer. Having released there as Conforce, Hexagon and Silent Harbour before, this four track EP as Versalife is another thoughtful addition to the catalogue. A well varied package of dancefloor friendly atmospheric electro drifters. 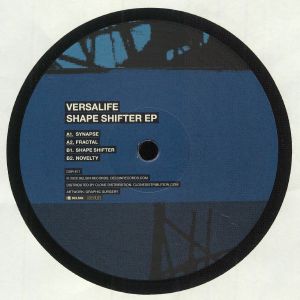 For the first time Versalife appears on Delsin. Having released multiple albums and EPs as Conforce, the prolific Rotterdam based producer now brings a lush electro four-tracker to the Delsin electronic series. Over the course of four tracks he creates a warm and emotive playfield of flawless bassline drifters and atmospheric sound design. 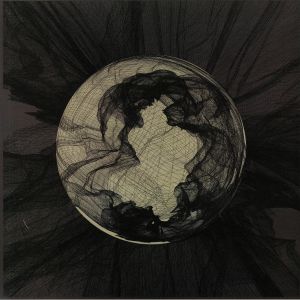 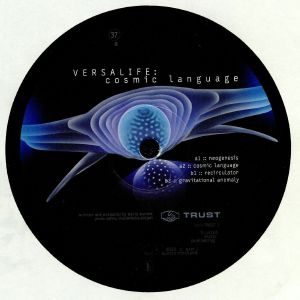 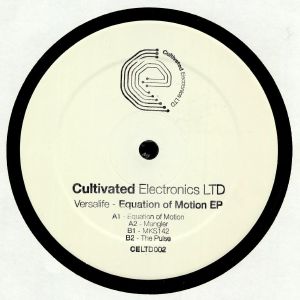 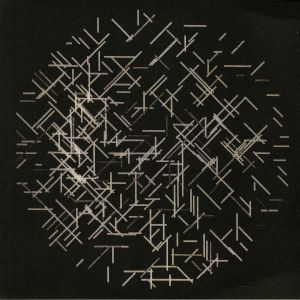 Boris Bunnik aka Conforce returns to Delsin for his fifth album on the label. Across eight tracks he delivers a wide range of styles yet keeps the ethereal and textural aesthetic of his sound recognizable at all points. His atmospheric approach combined with razor sharp percussion and intricately programmed synths make “Dawn Chorus” one of his most adventurous albums to date. Flirting with his Versalife moniker at times, this album leans to his experimental works, strongly optimized for dance floors using his unique sounddesign skills and unstoppable drift to reinvent himself. 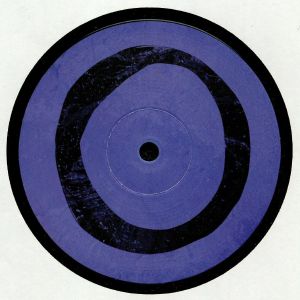 Versalife’s second release for 20/20 Vision sees Dutch producer Boris Bunnik aka Conforce return with another slab of signature electro. ‘Clandestine Development’ serves up dark tones and melodies layered within insistent electro beats and growling bass, that sounds huge on big room systems. ‘Aegis’ delivers a double dose of mechanical funk, played over atmospheric strings and auditory acid delights. On the B side ‘Lamba’ continues to impress with a moody laidback bass line holding the groove down over a solid rhythm & dystopian keys. Wrapping things up the title track ‘Asimov’s Code’ plays out like war drums from space pounding away after a blissful intro of building synths. 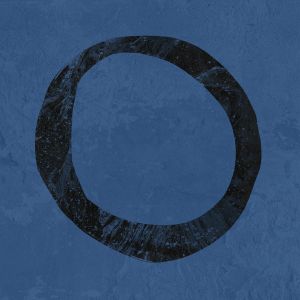 Versalife aka Boris Bunnik is one of the most respected producers in electro. He now presents his debut release for 20/20 Vision as the label continues it’s path into the world of pure electronic music. ‘Machine Life’ immediately stood out as one of those rare killer club cuts that works it’s way into a wide range of DJ boxes, simple but massively effective. ‘M05’ returns to more classic sounding Versalife electro with complex layers of synths, strings and analogue squelch all held together by a solid bass hook. On the flip side Bunnik shows off his pedigree in producing Detroit influenced string laden beautiful music with the EP rounded off by ‘Axion’, a heavier trip to the dark side. 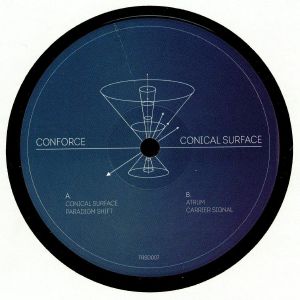 Here’s a new atmospheric techno release by Conforce on his own imprint Transcendent. ‘Conical Surface’ showcases a diversity of carefully selected techno tracks, all with the profound character you can expect from a new release by Mr.Bunnik. Lush pads and interstellar bleeps send you straight into his musical universe again. Performed and recorded with accurate precision for maximum impact. 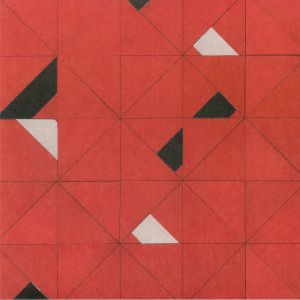 The ever productive Conforce returns to one of his key home labels for another exploration of his prolific deep sea techno sound. His Haedron EP has a firm dance floor focus, designed to propel you ever further forwards. ‘Haedron’ sets things off with smeared chords adding scale to the knocking beats. Hi-hats glisten like light beams penetrating the deep ocean and it’s a typically warm and comforting track from the Dutchman. ‘Scorched Earth’ has harder techno kicks forcing you forwards. An ecosystem of claps, hats and twisted pads bring plenty of energy and suspense to the party, then ‘Muon Transverse Momentum’ manages to mix up hugely expansive chords with pillowy but dynamic drums and oodles of cuddly reverb. Last of all, ‘Quantum Phaser’ ups the ante with some timeless dub techno vibes that mixes Basic Channel with Planet E to mesmeric effect.

Boris Bunnik is no stranger here at Shipwrec, having graced the label with some beautifully deep and textured music under his Conforce, Hexagon and Versalife monikers. It is to his Versalife guise that the Rotterdam based producer returns, this time for a quartet of works in the shape of Vortices. A spectrum of musical radiance from a modern day master. 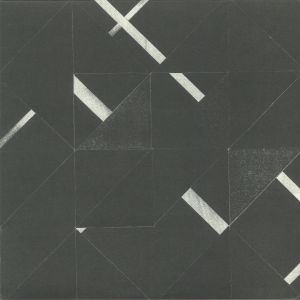 Conforce is back on his home label with four more of his richly detailed and hugely atmospheric techno tracks. It’s his first release on Delsin since latest album Autonomous back in 2017 and finds him in typical underwater techno territory. ‘Celestion’ kicks things off with smeared pads and rubbery, dubby drums instantly setting a hypnotic groove. The serene ambience makes it feel like you’re deep down in the ocean and various deft sonic details drift by the keep things on the move. ‘Vessel’ is another fathom deep track with supple drums undulating on the sea bed as beams of synth light things up from above. There’s melancholy in the pads that brings a rueful vibe, while ‘Zephyr’ is more troubled and turbulent thanks to the wet, gurgling synths and darker bass sounds. ‘Aerial’ rounds things out with heavyweight, rumbling kicks and ominous energy that keeps you on edge, despite the presence of beautifully celestial keys. 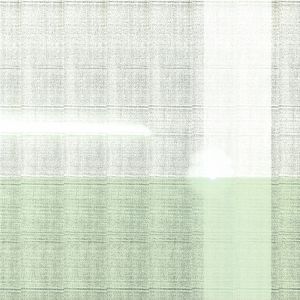 French label Bright Sounds welcomes prolific Dutch artist Boris Bunnik for a new EP under his most celebrated alias, Conforce. The regular Delsin artist saves this project for his more dance floor driven work and that is the case across all four of the atmospheric tracks here. 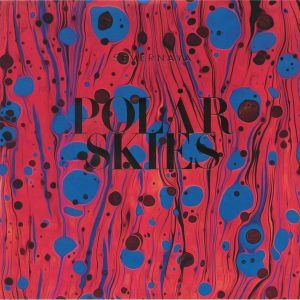 Boris Bunnik is no stranger in the world of electronic music. Fauxpas Musik welcomes him for a new project called Severnaya. Originally hailing from the Island of Terschelling. the most Northern and remote part of the Netherlands he now made a piece of music dedicated to this special place. Severnaya means north in Russian and refers to the bright frozen landscapes of the northern archipels. Boris often plays with the influences and elements of ambient in his music. If we have to believe the man himself. Polar Skies is his most personal sound trajectory to come from his mind. Drum programming is scarce and what remains is a lush and profound listening experience floating on scapes and melodies. Things sound spacious and life is at ease in these melancholic compositions. Crispy crackling percussions and icey pads place you in the midst of a resonant arctic landscape. The tracks were composed over a couple of years (2015-2017) in a more contemplative mindset. 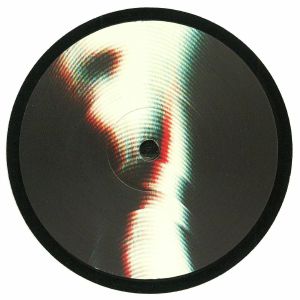 Final part in the series “Soul of the Automaton” by Versalife closing it in style and with fine electro orientated elegance and crispy sounddesign. 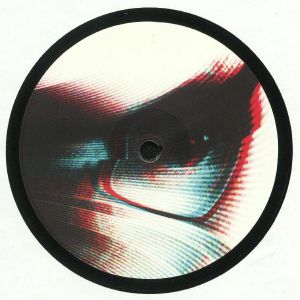 Part two from a new series called Soul of the Automaton. 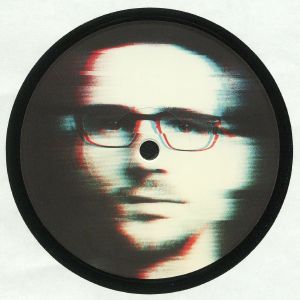 A new transmission from the Pasadena Oceanlab by Versalife. The start of a new saga where he explores the boundaries between electro romantic sounds and glitchy idm percussions.

Dutch producer and live act Conforce is back with ‘Autonomous’, a fifth artist album and the latest in his long relationship with Delsin Records. Conforce is Boris Bunnik, a producer who explores the deepest realms of dub, house, techno and electro under many different names. His Conforce alias is where his most club orientated material comes from and this new nine track album finds the Transcendent label boss producing dark syntheses inspired by his hometown and harbour city, Rotterdam, and its automated industries. A masterfully conceptual album that really paints a vivid picture of a harbour as heard from deep down in the depths. 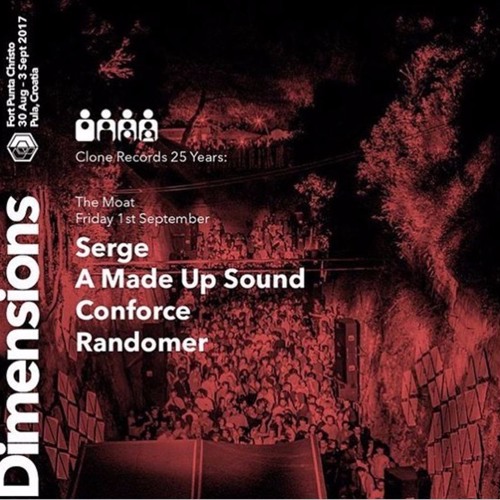