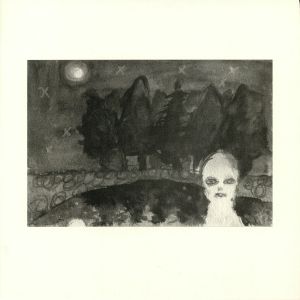 Greg Schappert returns to Subapical for another EP as SC-164. Best known for his Donor alias, his SC-164 project is making waves by skewing the boundaries of electro and veering into techno and industrial. For his 2nd release on Subapical the New York-based artist offers up 5 tracks of precise, gnarly electro that follows a trail through many curves and turns.

A new project from Greg Schappert aka Donor is the first release of the new Subapical label. “Eastern District” blurs the lines between electro, techno and industrial across 4 tracks.

Despite the watery divide between them, Brooklyn-bound Greg Schappert and London-based Tom Russell have fostered a production partnership as Donor / Truss for the last six years, emerging today as one of technos more robust and hardworking duos. For Grey Series 05 they don the Donor / Truss moniker once again after a spell apart, proving themselves as accomplished and unpredictable as ever with the fully formed ‘Aber’. On the A-side swampy techno is bruised with house in “Spacial”, turning soupy on the sluggish and barely rippling “Beneath”. Fidgety “Ease” then does an about turn on the B-side before plunging headlong into swollen substrata stuff on the close.

Transatlantic duo Donor / Truss return on Perc Trax, with a four tracks release. ‘Endo’ represents a new peak for the Donor / Truss sound with each individual section working as both a self-contained track and a quarter of the entire Endo experience. Together the 4 parts join together to make a complete piece of music, stretching across 23 minutes and 2 sides of vinyl.

New EP from Samuli Kemppi on Perc Trax with some infected Dub Techno tracks. The EP is closed by a Truss & Donor remix. 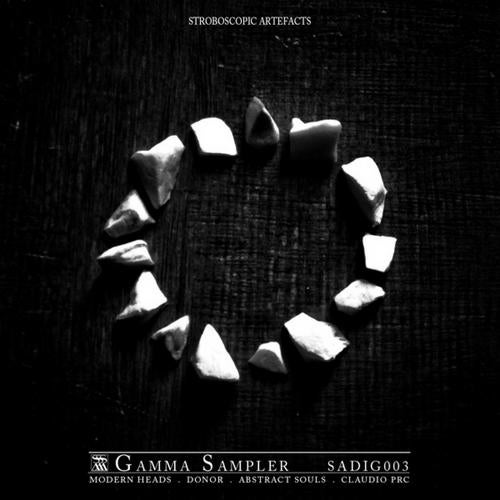 A sample is a small part of the whole, selected because its a premier example of its class. The Gamma Sampler sees Stroboscopic Artefacts collect together four cuts that take you from the dance floor right into the ether.