Clone Classic Cuts reissue of the illustrious ‘Elecktroids’ one and only album from 1995. “Based in Flint, Michigan, USA the four young sons of an electrician welded together their debut album. This album, titled Elektroworld, is a personal tribute to the well known pioneers of the electro-disco-beat; Kraftwerk.” 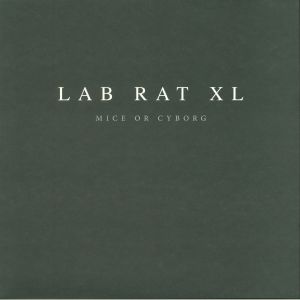 Alternate mixes of two seminal Drexciya tracks. A longer version of Black Sea and a different mix for Wavejumper (without the infamous ‘skip’). And to finish it off an Unknown Journey.