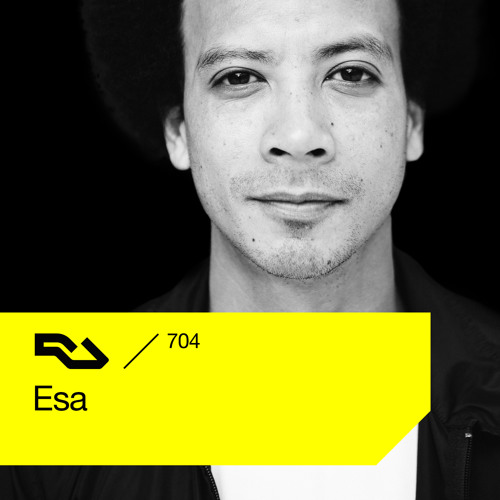 END_OF_DOCUMENT_TOKEN_TO_BE_REPLACED

Drummer, producer and DJ, Esa Williams aka Mervin Granger has been a resident at Glasgow’s Sub Club for over half a decade, as well as releasing as Mervin Granger and Esa. Esa’s 12” on Burek spans the emotions upon returning to his native South Africa and the trials of becoming acquainted with his new home of Glasgow. Alongside Esa’s original cuts we also have a superb remix from Edinburgh’s Fudge Fingas. The remix encapsulates both of the original tracks and adds FF’s own distinctive slant to them to finish an EP that we are most proud to present.