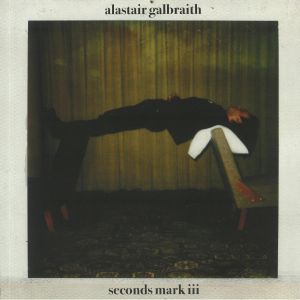 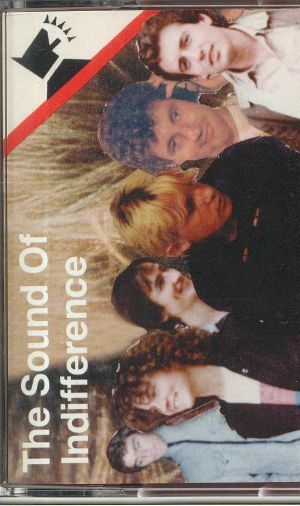 Local Records preset “Silence As Beauty” a radical disc for personal rituals composed by Fierbinteanu in May 2013. It’s mainly a diary of noise recorded in the last 13 years, but contains some songs. Many audio sequences were printed on cassette tape.