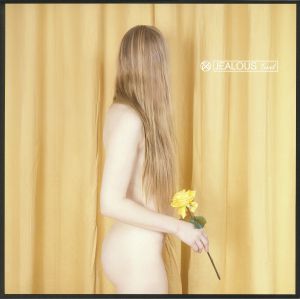 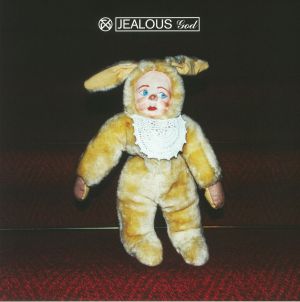 Jealous God arrive at their tenth issue and it’s yet another label debut, with Berlin-based New Yorker Hayden Payne getting his most high profile release to date under the Phase Fatale name. Once heavily involved in New York’s cold wave scene, Payne’s move to Berlin and the adoption of Phase Fatale has seen him develop an EBM flavoured style of techno that is eminently suited to the Jealous God cause. Lead cut “Steel” sounds like Silent Servant hocked up on steroids, contrasting nicely with the stealthier pump of “SOL740”. On the flip, the rhythmic construction of “Cut” is reminiscent of Jam City reworking Front 242, whilst “Castor” is pure sonic brutality.

Danish Damien Dubrovnik duo have been releasing psyched-out noise and power electronics since 2009, and the majority of their work has been released through their own sublime Posh Isolation stable. This time, however, they jump start their machines and distortion pedals, and land on the Jealous God imprint; the label is run by a rather startling trio, the combined talents of Karl O’Connor aka Regis, Juan Mendez aka Silent Servant, and James Ruskin. It sounds like Damien Dubrovnik have all the respect they need, then! All four sound sculptures seem tailor made for the label, where glacial drones hint at something otherworldly or religious, and faint pulses can be heard in the background of the mix. It’s techno without techno, dance music without the dance.

Jealous God present Issue Number 7, the latest missive from Planete Rouge regular Alexey Volkov, and a record likely to cause bouts of overwhelming paranoia in listeners of a nervous disposition. There’s something undeniably uncomfortable about the horror-fixated electronics, dystopian textures and spine-chilling freestyle vocals of “A Snake Falling To Pieces”. The more upbeat and metallic “Never” is a little less bloodcurdling, with metallic hits clustered round a modular synthesizer groove. Perhaps the standout moment – though it’s an all-round excellent excursion – is flipside “Ruins”, which adeptly combines both approaches on an undulating, skin-crawling techno thruster.

A gripping split 12” from Jealous God. 51717 a.k.a Lili Schulder takes up the A-side with a stonking three tracks, whilst Silent Servant lets loose with a couple of slippery urchins on the flipside. Out on vinyl 12” with postcard and mix CD from Nihar Bahatt and Jason Polastri of Surface Tension on Jealous God. 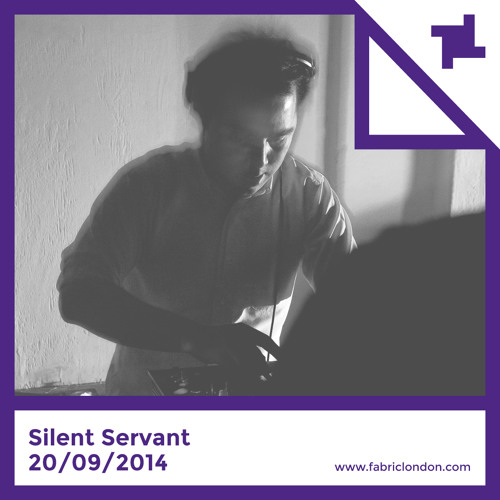