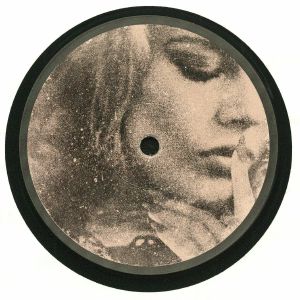 Given that there have been 93 previous editions of Fabric’s long-running mix series, you’d think DJs would struggle to find a new angle. Steffi, though, has had no such problems. The Berlin-based Dutchwoman has flipped the script by commissioning all 16 tracks especially for the mix. It’s a neat trick and works well, with the result being a typically impressively put-together stroll through a myriad of techno, house, IDM and electro-related sounds. There are two exclusive Steffi collaborations (one with Martyn as Doms and Deykers, the other with Shed), alongside seriously good cuts from pals Dexter (solo and alongside Virginia), Late Night Approach, Answer Code Request, Privacy and UAS. 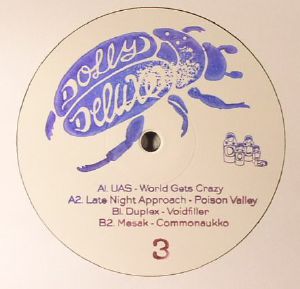