Over several landmark EP’s London Modular Alliance have established themselves as the premiere Electro act in modern electronica. Their distinctive blend of classic Electro and state-of-the-art modular synth techniques combine to create an innovative hybrid style all of their own. Applied Rhythmic Technology presents the long-awaited debut album from this unique talent. Presenting for the first time their vision of modern electronica over a double slice of vinyl, LMA stretch out to encompass not only their trademark bone-rattling dark electro rhythms but also haunting ambient interludes and sublime IDM. 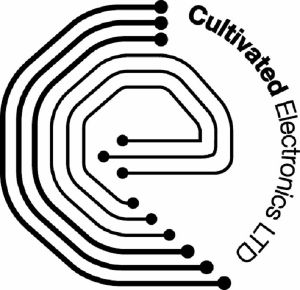 London Modular Alliance make their CE debut with the ‘Stray EP’ for Cultivated Electronics Ltd. The EP includes three intricately crafted modular Electro tracks, featuring soaring melodies and dappled beats that manage to extract depth and soul out of machines, alongside a punchy remix by Sync 24 that delivers a tough metallic groove to close the release. 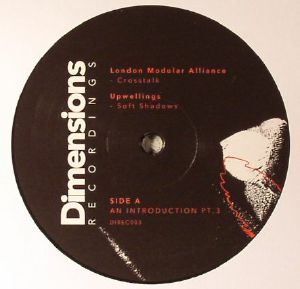 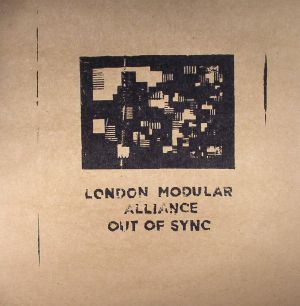 BT14 brings back Pip Williams & Koova along with Simon Lynch as London Modular Alliance for Out of Sync. Across 5 tracks they bring together a wide range of influences from electro, bass & techno to create their own unique sound. Opening the EP De-Orbit_118 is a beatless excursion into space before crashing back down to earth with the deranged The Mind is a Terrible Thing. Closing the A side, Tinker matches sombre pads with squelchy intricacies. On the flip Their Discontent grooves and trips out while closing track Out of Sync offers an even deeper variation of opener De-Orbit_118. 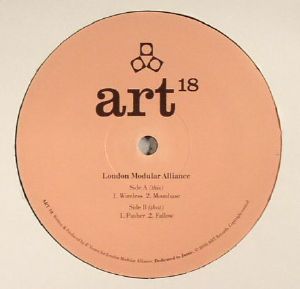 London Modular Alliance is the raw and unpredictable music project from the UK’s best known, dedicated modular synth shop London Modular. Its members Simon Lynch, Phil Ventre and Gavin Pykerman met through a shared passion in modular synthesisers. Impromptu gatherings and jams soon turned into live performances at clubs, festivals and museums. They create an intense live show with a huge setup of self-assembled modular gear. Every set starts with one small looping beginning – a patch – and is expanded into a deep sonic landscape. With the use of cables they build unexpected circuits and explore the power of pure electronic sounds without the use of a digital software infrastructure. No laptops, no button pushing, everything is created on the spot using modular synthesizers and is based on live improvisations. Overall LMA tries to keep its live sets in the dark: unrecorded, off the internet and only for those who are present in the moment. A clear break with the capture-all mentality of the internet age.