Sun Ra’s disciple and multiface artist Jamal Moss is back to Modern Obscure Music after his debut on the label with the “The Anticipatory Organization” under The Sun God alias back in 2018. J. Moss more known as Hieroglyphic Being is back to the Barcelona based record label with a new aka, Our Souls Are In The Hands Of The Translator. The new EP is composed by two 18 minutes long freejazz-psychedelic improvisations. A trip to the dark holes of the space eternity.

Like Loading...
Our Souls Are In The Hands Of The Translator – An Era Of Spiritual Tenebrae [MOM031]

The LP contains original compositions by Ryuichi Sakamoto, Pascal Comelade, Laurie Spiegel, Lyra Pramuk, Chassol, Nicolas Godin and Pierre Rousseau, Pedro Vian and Pierre Bastien, Visible Cloaks, Kelman Duran, Raul Refree, Lucrecia Dalt, Lafawndah. ‘PRSNT’ is a unique global artistic project combining the input of artists across the worlds of music, video and written word which acts as a statement on how we, as consumers, engage with music in the 21 st  century. The concept was devised by Created By Us and the Barcelona-based label Modern Obscure Music. They read a study which identified that the overwhelming volume of instantly accessible information online is shortening attention spans and altering how audiences engage with music digitally. Their curiosity about the state of online consumption developed further on discovering that around a third of all listeners using digital platforms skip to the next track, within the first 30 seconds of playing. Each musician was given a fascinating challenge to create engaging compositions with real artistic merit, inside the confines of this shortened span. Akin to Brian Eno’s famous Windows 95 start-up music, the time constraints are crucial, and the compositions are deceptively complex and more substantial than expectations of their nano nature would suggest. ‘PRSNT’ acts as a critique of flighty feed culture, but is simultaneously constructive, providing something which is either proposed solution or “if you can’t beat ‘em join ‘em” resignation. Every artist has interpreted the brief differently, resulting in an intriguing blueprint for the potential future of digital music. Could abbreviated micro compositions satisfy, inspire and nourish like their longer counterparts? They certainly take up much less of listeners’ busy lives, which are often spent tackling ever-increasing workloads.

MOM017 is here. It is the first non-electronic release on Modern Obscure Music and it
comes from Catalan Pop-Rock band Univers. The EP contains two unreleased tracks from
their former LP session and three strong electronic remixes on the B Side. The first comes from the Portugese native based in The Hague, Lake Haze, the second comes from MOM label boss Pedro Vian and the final remix is by the mysterious M.T. Formula.

END_OF_DOCUMENT_TOKEN_TO_BE_REPLACED 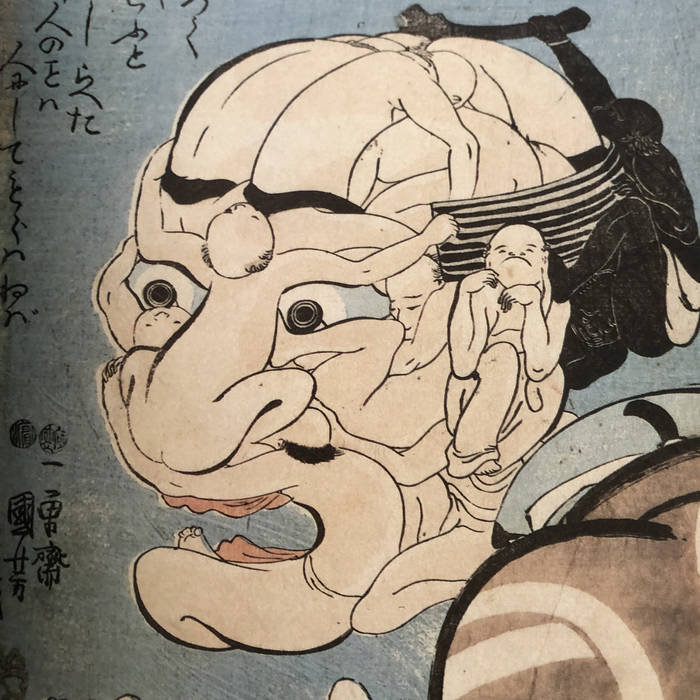 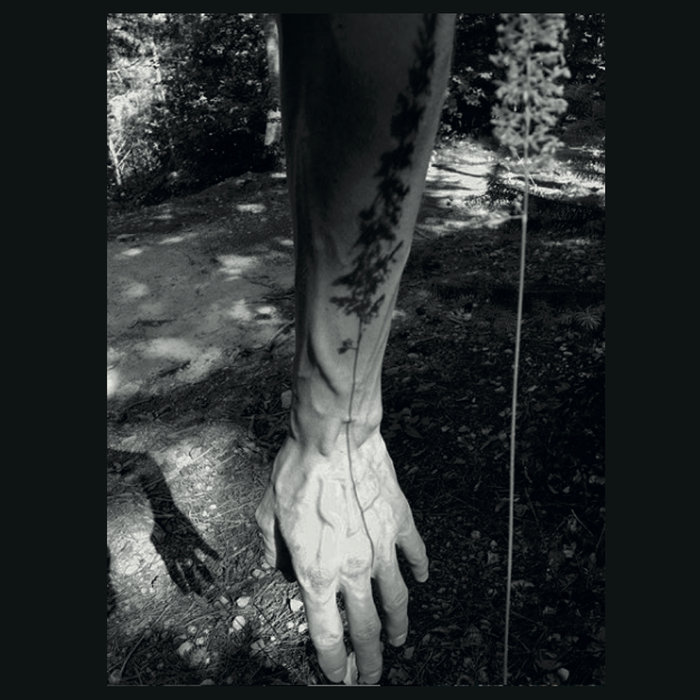 Euan Dalgarno follows up his debut on Modern Obscure Music with Nfutures. The Scottish producer presents an album that has been inspired by modern-day classical music, but also informed by forward-thinking electronic music. Nfutures builds on Dalgarno’s previous release on the label, but also enters previously uncharted waters. It is an eleven-track album of mainly probing strings and piano-led compositions. Hel is a real standout with its calming keys and taut strings. Earhorns (for 3 Pianos) is an exciting composition, where the stars really are those pianos. The title track, Nfutures, ends proceedings beautifully with an epic piece that features levitating strings, bright-eyed keys and synthetic waves. 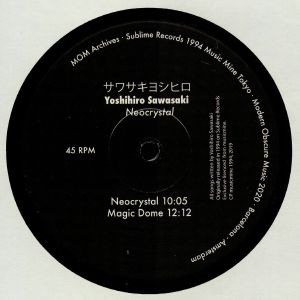 The Amsterdam based Modern Obscure Music label launches a new sub-division named MOMArchives. MOMArchives is a reissue label that will focus on electronic music. The first release is Neocrystal by Japanese producer Yoshihiro Sawasaki. It is a fantastic slice of mid 90s Japanese Ambient Techno that needs to be heard by a larger audience.

Gavin Rayna Russom palms out a loose and wiry jag for Barcelona’s Modern Obscure Music, leaning heavily on a knackered acid bent (and seemingly many of the buttons in her keyboard at once) for the soundtrack to a self-made film about transition in a broader context of capitalism and death. 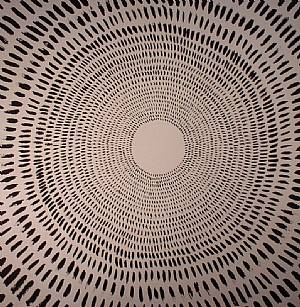 Pedro Vian with remixes by Hieroglyphic Being ad the Italian-futuristic Madteo. On side A of the disc we find an original track entitled News From Near Future, which is along techno noisy lines at low revs and full of highly emotionally charged melodies. The second track is the remix by Jamal Moss, head of the American squadron Mathematics Recordings. On the flip side of the disc we discover a monumental reinterpretation by Madteo 15 ‘minutes long.