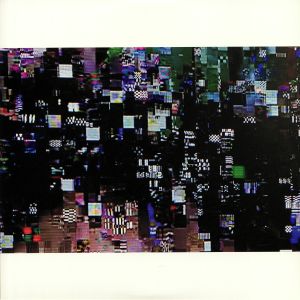 Rekids label boss Radio Slave ventures further into unknown territory in a three-part sophomore album entitled ‘Radio Silence’. The UK artist delivers his latest body of work in the form of his ‘Radio Silence’ album, which will be dropping in three parts. The first chapter features perhaps the most leftfield tracks we’ve ever heard Radio Slave product. There’s a rawness to the album, which is in part due to the fact each track was recorded live and without edits, using hardware and Ableton as the main sequencer. Across the seven tracks, Radio Slave hone’s in on a sound that’s haunting and hypnotic. 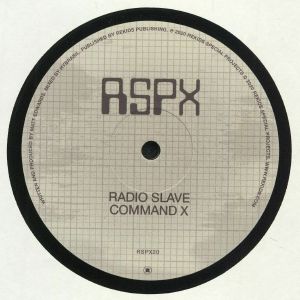